Was the Pill's 21/7 regime really invented to please the Pope?

Critics say the seven-day break has always been unnecessary but was introduced in the hope it would make the Pill acceptable to the Catholic Church. But are the claims true?
By Kemal Atlay

A few weeks back new UK guidelines came out advising women on combined oral contraceptives that the pill could safely be taken daily without the monthly, seven-day, hormone-free break. 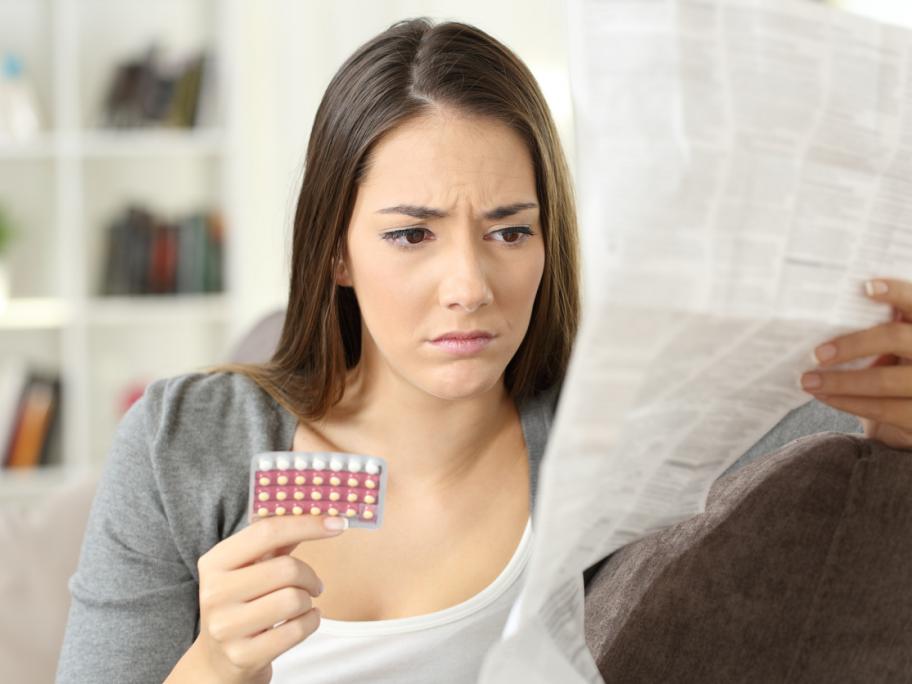 The idea that the 21/7 regimen was outdated and unnecessary probably wasn’t global news. But then Professor John Guillebaud, a reproductive expert from University College London, lit the media touch paper by declaring the placebo regime has never had a clinical rationale.

“How could it be that for 60 years we have been taking the pill in a suboptimal way because of this desire to please the Pope?” he asked reporters.

His comments about the so-called 'Pope Rule' triggered headlines about the evils of papal influence on medical practice, including one story that spoke darkly about how all this time “women were lied to” about the drug which revolutionized their lives.

So exactly what did the Catholic Church have to do with a medical intervention that, under its teachings, contradicts God’s “moral order”?

Within two years of the discovery, Enovid became the first brand name pill on the market; a drug that, along with its 21/7 regimen, would shake-up the world.

There is a twist though. Dr Rock was a passionate campaigner for birth control but he was also a devout Catholic. It has been argued that he devised the 21/7 regimen because he believed it would make the pill acceptable to the Vatican.

He claimed the pill’s design, which mimicked the menstrual cycle, was simply a natural form of contraception and as such comparable to the rhythm method of birth control, which had been approved by Pope Pius XII in 1951.

“The new pills are completely physiological and therefore in accord with nature. Their use is completely moral,” Dr Rock had argued.

Whether the 21/7 regime was deliberately designed in an attempt to secure papal blessing is contested.

Sydney sexual health physician Dr Terri Foran says there were clearly other reasons behind the use of a hormone-free break.

“Women at that time almost certainly expected to get a period every month, so that was considered normal,” Dr Foran says.

“The other thing [the pill] did ... was reassure women every month that with the coming of her period, she wasn’t pregnant.”

The other issue is that the dosages of some of the hormones found in the pill were around hundred times higher back it the 1950s than they are now.

Ultimately, Dr Rock’s crusade to convince the Church that the pill was a form of natural contraception foundered.

In 1963, he published The Time Has Come: A Catholic Doctor’s Proposals to End the Battle over Birth Control, a book in which he argued the pill was not only vital for women’s reproductive health but necessary to tackle the growth of the world’s population.

“What’s really interesting is that Dr Rock stayed with his enthusiasm for the oral contraceptive pill,” Dr Foran says.

“He was pilloried by other people in his church and eventually he lost his faith and had no allegiance to the Catholic Church when he got older.”

RANZCOG’s guidance, developed in late 2012, suggests taking the pill according to the product information. But the college has acknowledged the practice of extended or continuous use, and the guidelines are due for another review next month.

Dr Deborah Bateson, medical director of Family Planning NSW, says running conventional pill packets together is already widespread — as is the prescribing of newer pills that have shorter or fewer hormone-free intervals.

“Family Planning organisations [and] GPs have been advising our patients about running pill packets together without a break for decades, and patients have also been doing it themselves,” she says.

“There is no evidence that skipping the non-hormonal pills and taking a few additional hormonal pills over the course of a year is associated with any increased risks or adverse effects.”

Dr Foran says Australian guidelines don’t necessarily need to change, but there should be more education about the benefits of ditching the 21/7 regimen.

“There’s a lot of myths out there that we probably need to counter,” she says.

“Women have been running their pill packets together for as long as I can remember. We need to get over misconceptions that it’s dangerous or a problematic thing to do.”