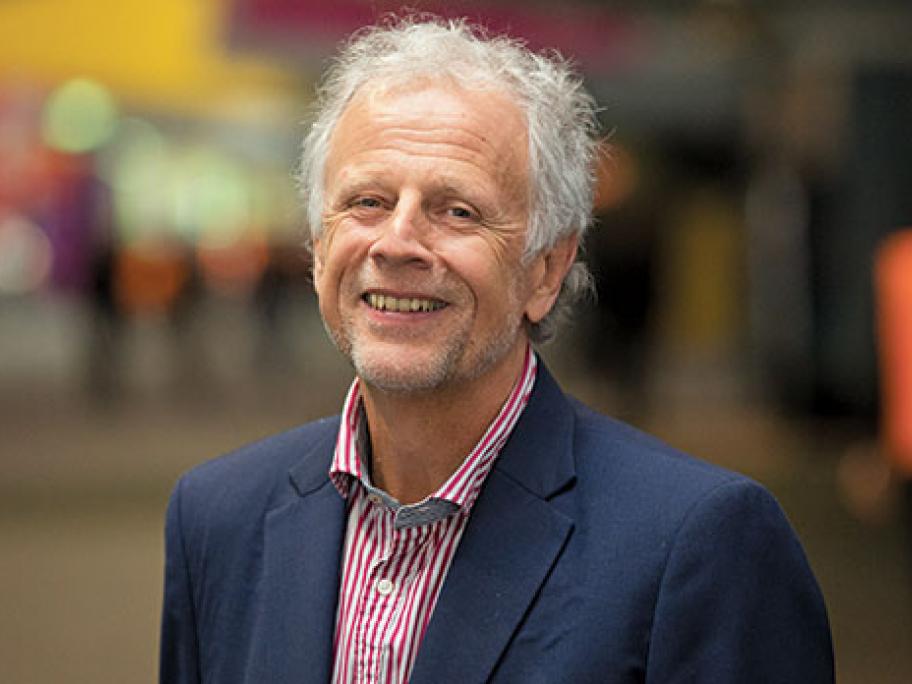 The RACGP has launched its million-dollar media campaign against the Medicare freeze.

Advertisements will run on TV, radio and social media from Sunday 29 May to the end of the Federal election on 2 July (see below).

“This is not a campaign about politics, it