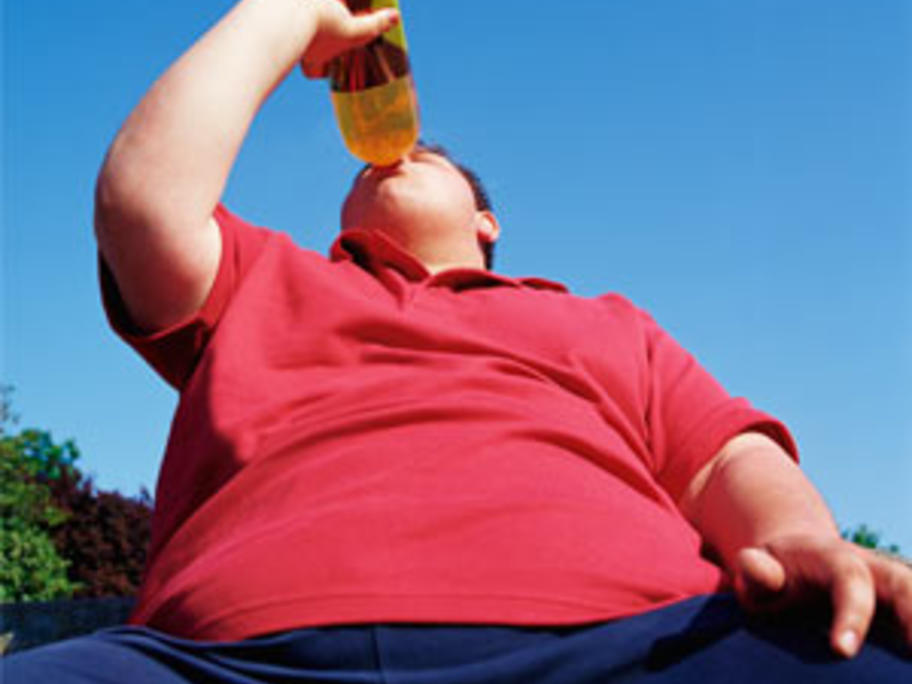 Children who followed an intensive 10-week dietary intervention lost an average of 3.4 kg, which was associated with a significant improvement in static lung function, asthma control, and self-reported quality of life, according to researchers from the Centre for Asthma and Respiratory Diseases