Importer Brazcom, which won the Telstra South Australian Business Owner Micro-Business Award in 2011, became the subject of a complaint from Dr Ken Harvey when he saw advertisements for its “Scala Fat-Blaster garments” in in-flight magazines en route to a sceptics conference in New Zealand last year. 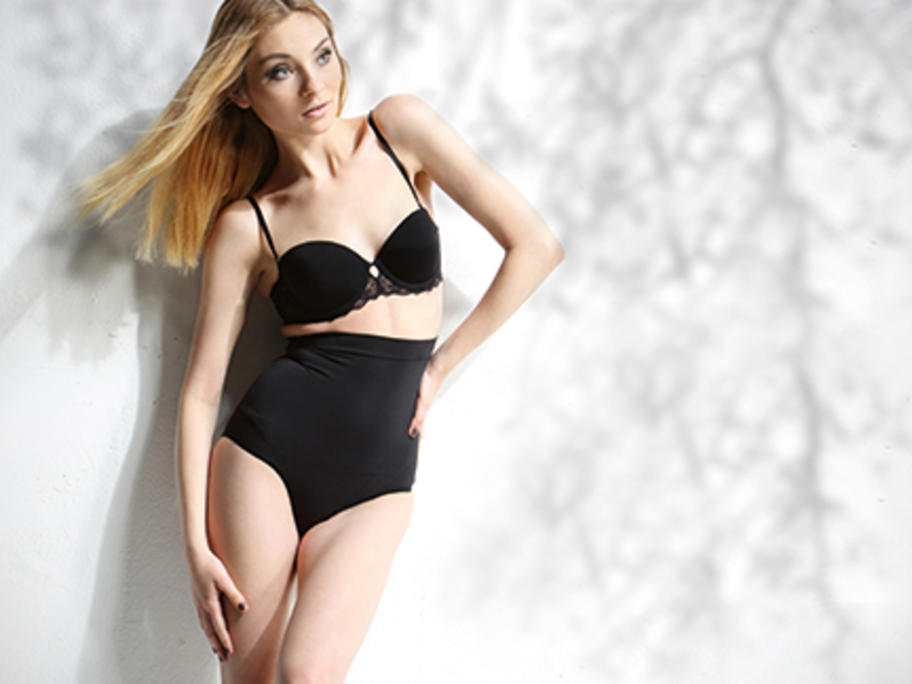 The company’s ads claimed that thanks to the “scientifically proven” undergarments “millions of women worldwide are reshaping their bodies without painful diets or surgery”, the