A popular natural weight loss supplement may be triggering atypical psychiatric symptoms, according to a group of Adelaide psychiatrists. 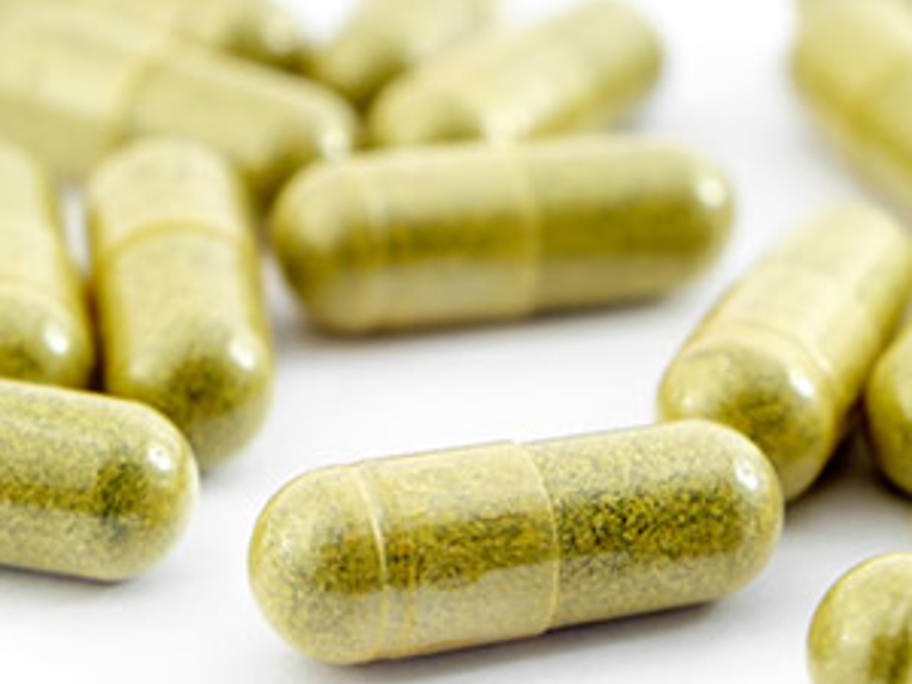 They have reported the case of a 33-year-old woman who was admitted to hospital with psychomotor retardation, flat affect, thought broadcasting and persecutory delusions.

She did not appear to have positive family history or medical condition, and had not engaged in any substance misuse.

Intriguingly, she had been admitted previously with similar symptoms which have