Judge notes her dishonesty and ‘relentless obsession with herself’

Disgraced wellness guru Belle Gibson (pictured) has been fined $410,000 for duping patients, with a Federal Court judge describing her as a liar who had a “relentless obsession with herself”. 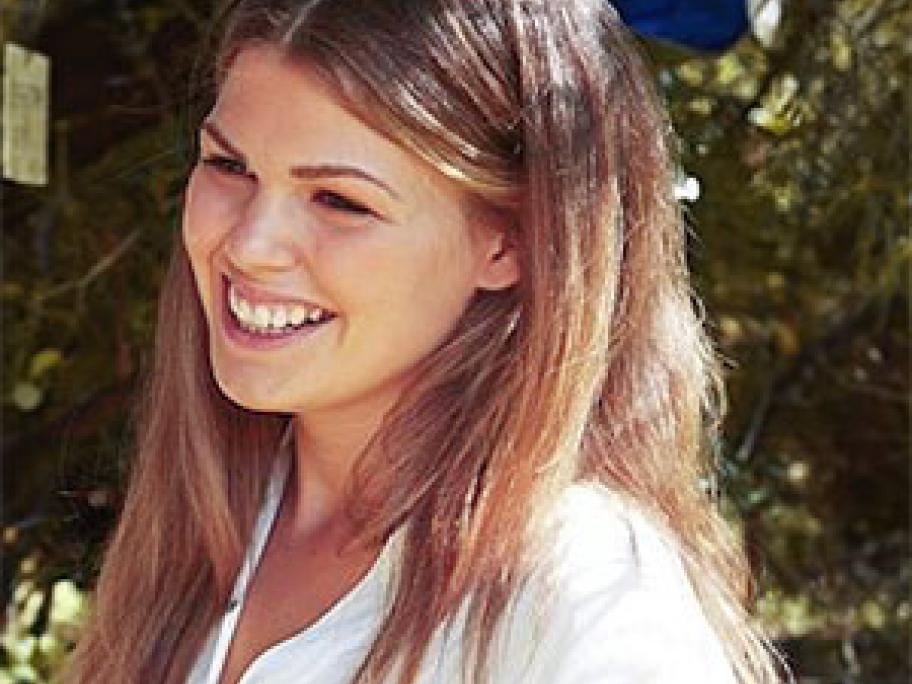 Ms Gibson claimed she had brain cancer, healed herself with natural remedies and lied to consumers about donating to charities from the sales of her Whole Pantry app and book.

In the Federal Court in Melbourne on Thursday, Justice Debbie Mortimer ordered Ms Gibson to pay a total of $410,000 for five contraventions of Australian consumer law relating to false claims she made that the