What are the most popular opioids in Australia?

The opioid market is booming in Australia, with 42 million packs sold across the country each year. 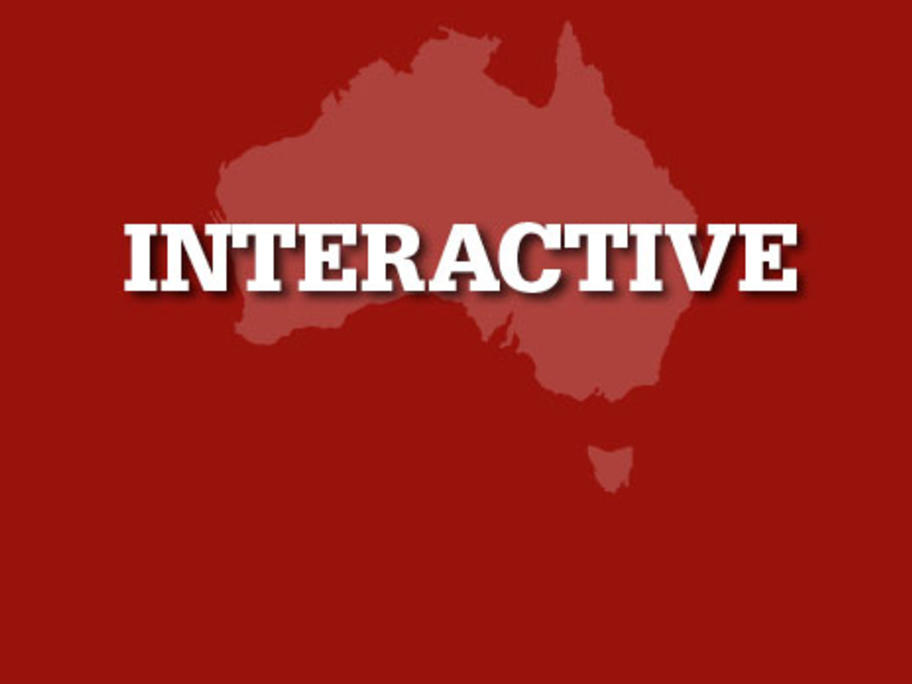 Codeine is by far the most popular opioid, according to a recent study by the National Drug and Alcohol Research Centre.

The highest rate of overall opioid use was in Tasmania, while the lowest