What conspiracy theorists and anti-vaxxers have in common

Antivaccination beliefs often go hand-in-hand with conspiracy theories, according to Australian researchers who examined the psychological factors that might motivate people to reject the scientific consensus. 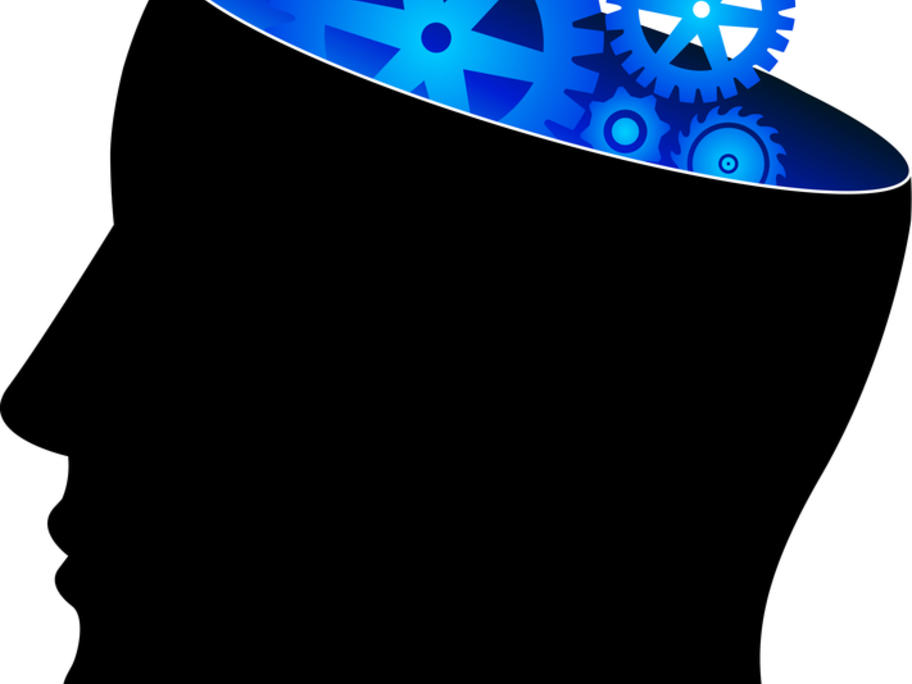 The University of Queensland study, the first to test the relationship between conspiracy beliefs and antivaccination attitudes among a global sample, surveyed 5,323 people from 24 countries.

Four conspiracy theories were put forward: that Princess Diana was murdered; that the American government knew about the 9/11 attacks in advance and chose