What do Aussie pharmacies and N Korea have in common? 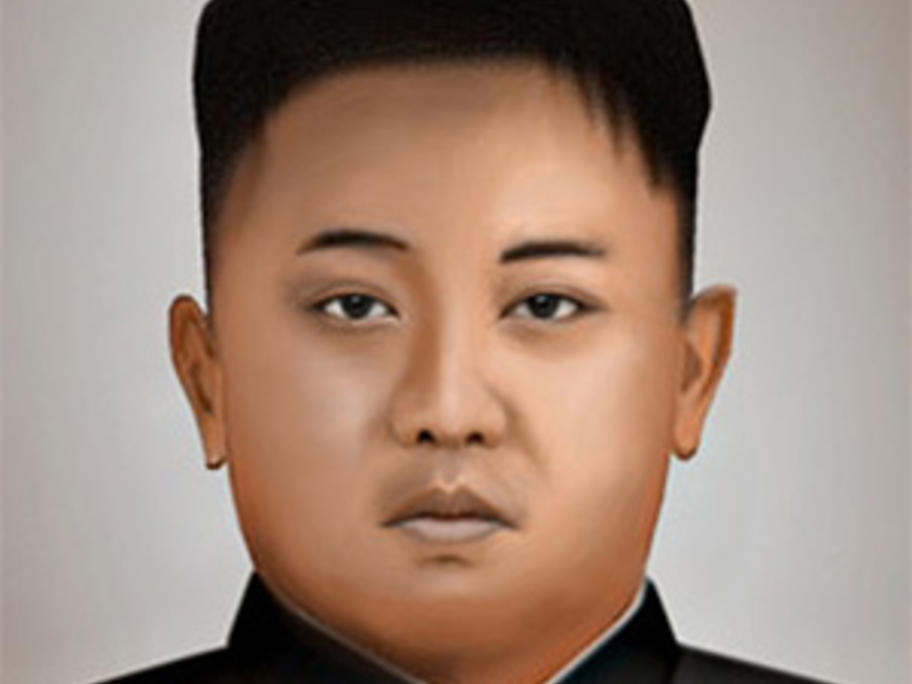 The story “The Drugs Aren’t Working Down Under as Economic Reform Lags” takes aim at both pharmacy protection and the current OTC status of some codeine medicines as examples of the ”wider impasse on structural reforms that’s put a brake on Australia’s productivity”.