What GPs made of Murtagh's threat to quit RACGP

His comments triggered a heated online debate
By Paul Smith

Yesterday, we revealed that Professor John Murtagh, one of the most influential GPs in the history of Australian general practice, was threatening to quit the RACGP over its public support for voluntary assisted dying. 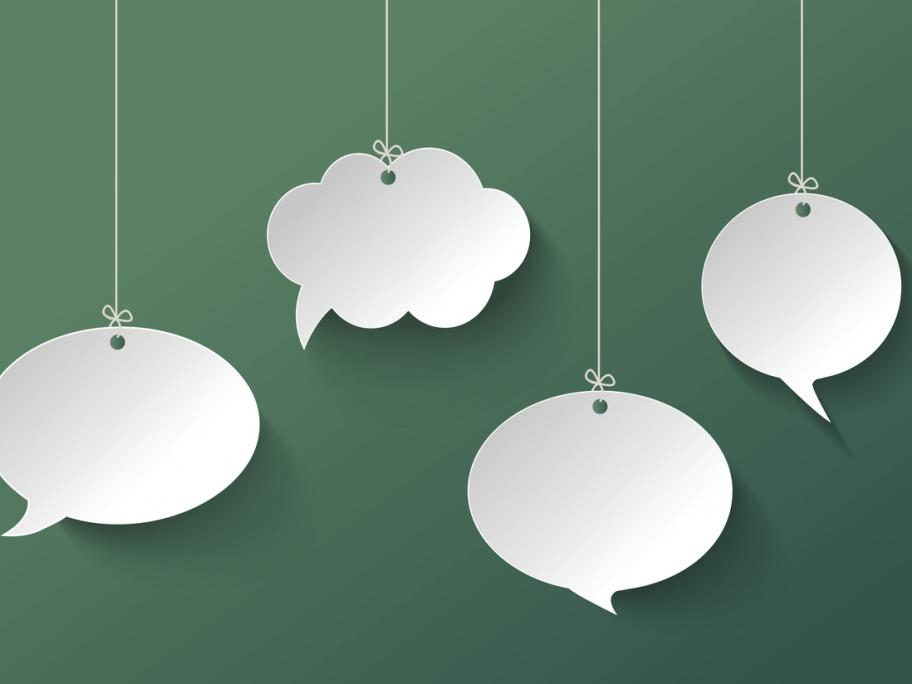 It proved to be one of the most popular stories of the year, read by over 4000 doctors in the first 12 hours of its publication.

Professor Murtagh accused the college of abandoning its medical ethics, saying it was "not in a GP's mentality to be