What happened at Essendon?

As the saga of the Essendon Bombers played out last week, the big question was about whether a deal would be brokered between the club and its accusers, the AFL. 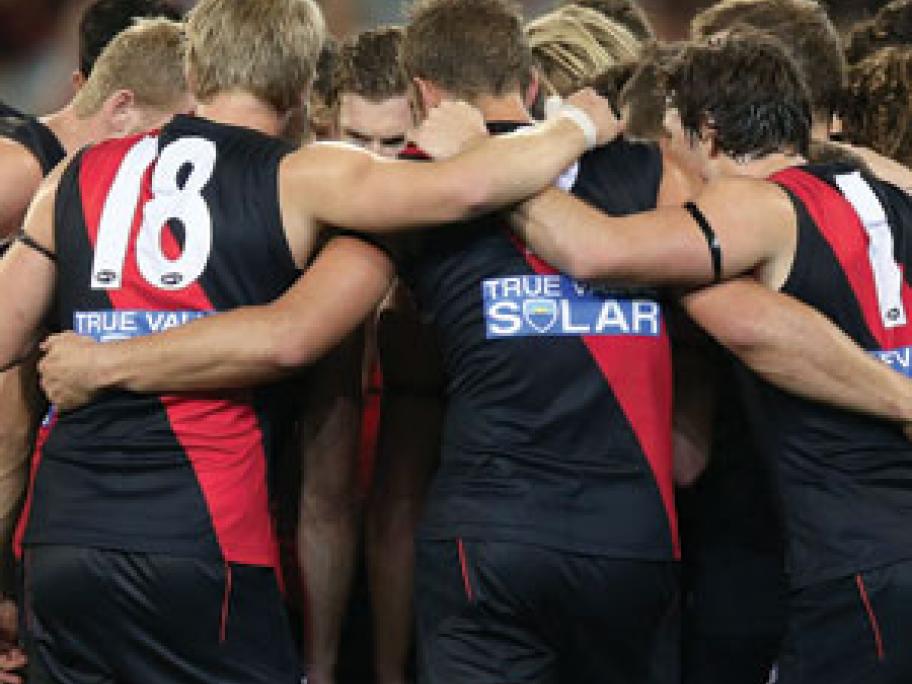 Would the club be ditched from the finals or hit with a fine? Would coach James Hird be banned? The answer was yes.

It's been a sport story. But it can also be read as a morality play, the way desperation for on-field success seems to have obscured a basic duty of care to the health and welfare of players who signed up to what seems little more than a clinical experiment with poorly