Almost two-thirds of women who die suddenly from heart disease had no previous symptoms, according to the US Centers for Disease Control and Prevention. 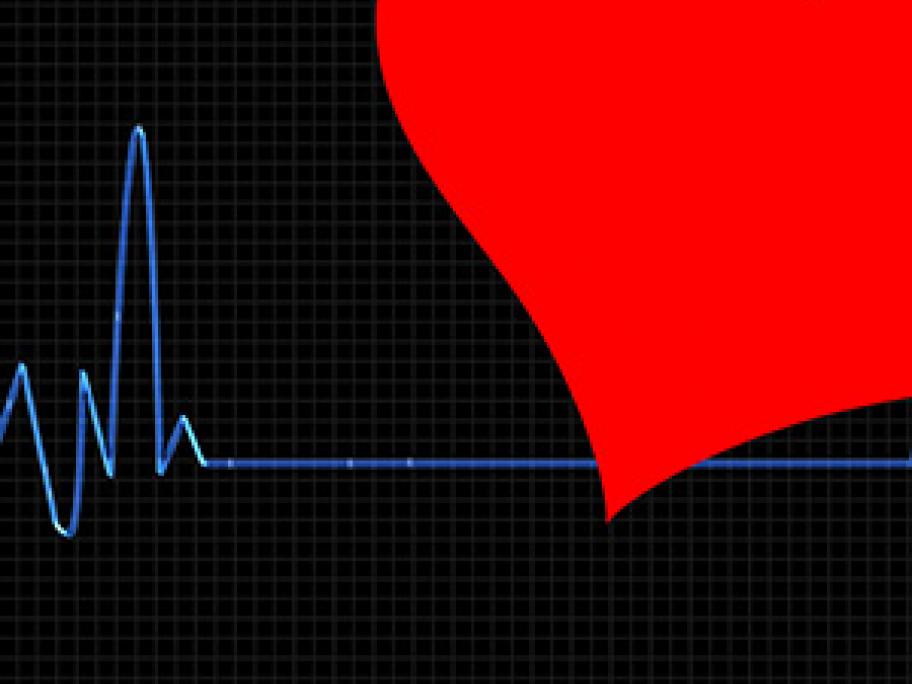 Diagnosis of an impending heart attack in a woman may be more difficult, as women often show different early signs and symptoms than men.

In a study of closed medical malpractice claims involving undiagnosed heart disease in women from 2011 to 2015, a US medical insurer found that, in 70% of