What if nobody smoked?

In Australia and around the world, campaigners believe the end could be in sight for tobacco use. 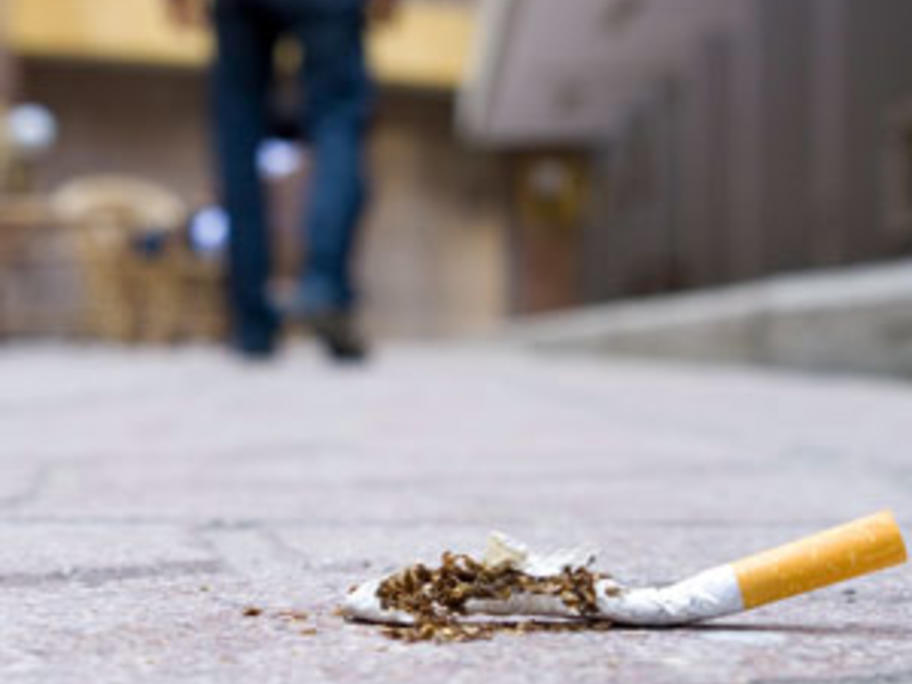 What if nobody smoked?

Ten years ago, this would have been a laughable idea to ponder. Ten years ago, one-quarter of men and one-fifth of women were smokers.

Now, about 16% of adult Australians smoke. And as those rates continue to edge downwards, tobacco control advocates are cautiously but optimistically talking about a tobacco ‘end game' — the idea that in the not-too-distant future, we will look back on the