What injuries cause most hospitalisations?

Falls and transport crashes are the leading cause of injuries requiring hospitalisation in Australia. 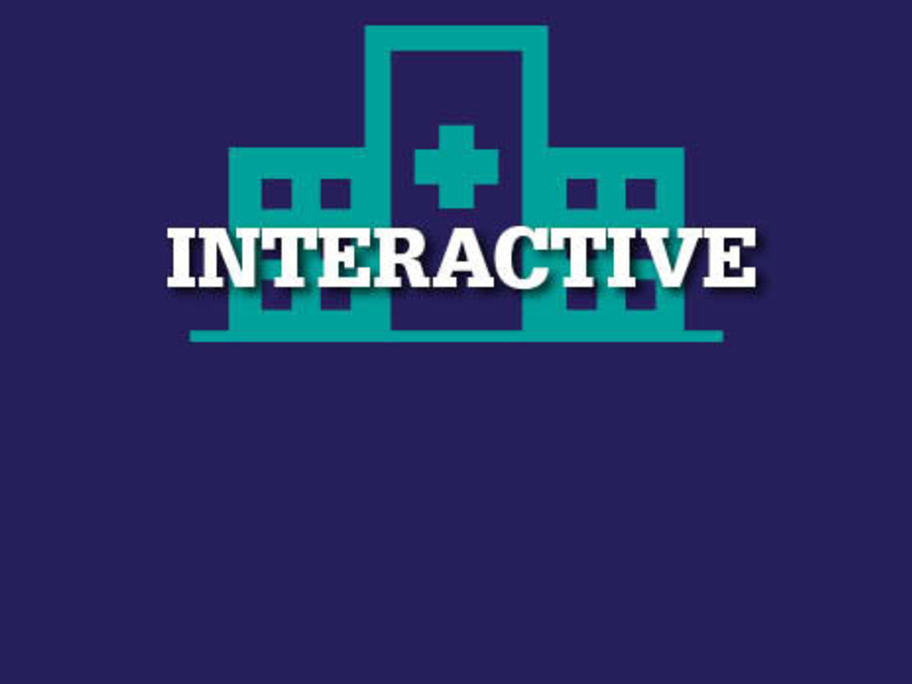 The other main causes of injury included poisonings, burns, intentional self-harm and assault.

According to the figures, compiled by the Australian Institute of Health and Welfare, there were 1888 injuries per 100,000 people in 2013 that reqired