What lentils do to blood glucose levels

Study finds replacing potatoes with pulses leads to a 35% drop

Replacing potatoes or rice with pulses can lower blood glucose levels by more than 20%, according to a small trial that further supports the idea these low GI foods are important for the management of type 2 diabetes. 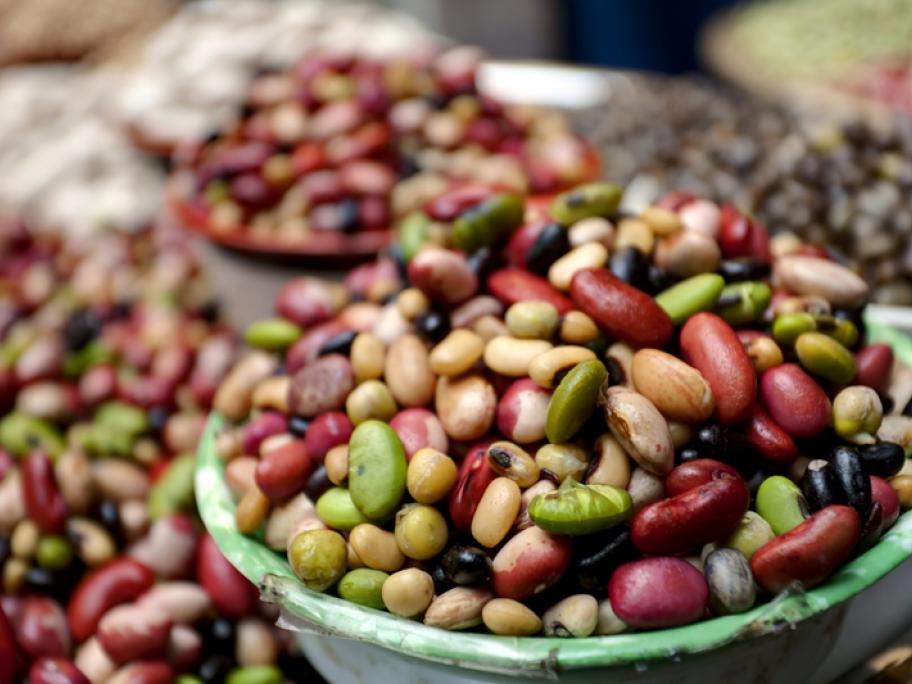 The authors say that swapping out half a portion of these starchy foods for lentils can significantly improve the body's response to the carbohydrates.

Their results show that replacing half a serving of rice with lentils caused blood glucose to drop by up to 20%, while replacing potatoes with lentils led to a 35% drop.

Fasting and post-prandial blood samples were analysed for glucose and insulin.

Writing in the Journal of Nutrition, the Canadian researchers report that the “relative glycaemic response of rice and potato were lowered by 20% and 35% respectively, when half of their available carbohydrate was replaced with lentils”.

Essentially, eating lentils can lower the risk of hyperglycaemia, they say.

The authors explain that pulses contain components that inhibit enzymes involved in absorption of glucose, and fibre contained in these foods can encourage the production of short-chain fatty acids, which can also help to reduce blood glucose levels.

The researchers are hopeful their findings can contribute to defining an official health claim for pulses and blood-glucose lowering.