What the new PSA head wants for pharmacy, and how he plans to do it

He wants more members, more respect and a broader scope of practice
By Heather Saxena

It might be a little hard to catch the new PSA CEO Graham Catt at the association's headquarters over the next few months. 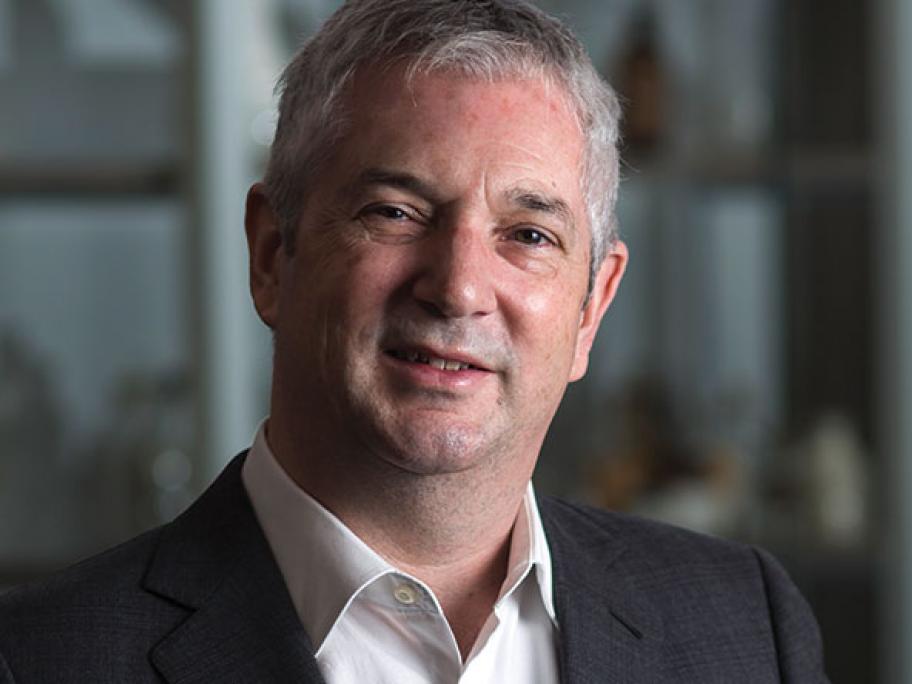 But PSA members should not be surprised if he pops into their pharmacy for a chat.

That’s something he was known for in his former position as CEO of the Australian Veterinary Association (AVA).

“I would often get out into a practice and meet a member and their staff.”

Now that he has taken the reins at the PSA, Mr Catt is intent on getting out and about to help set a strategy for future services and advocacy.

By the end of his first four weeks in the role, he’d already visited several PSA branches, hosted lunches and met with academics.

It’s only the start, with Mr Catt eager to immerse himself further in pharmacy to understand pharmacists’ concerns and what they need from the PSA.

“Getting those insights and making sure they inform what we do is very important,” he says.

Mr Catt is enjoying a return to the human health sector after 10 successful years at the vets’ association.

Before that he spent more than three years as the ACT/ NSW manager of the Royal Australian College of General Practitioners (RACGP). He steered the faculty through rocky times, including the loss of the GP training program.

Membership of the AVA and RACGP doubled under Mr Catt’s leadership.

One of the keys to his success at the RACGP was identifying new products that would valuable to GPs.

“We had doctors with young children or taking career breaks and we tried to create opportunities where you could come to CPS and bring your baby.”

Mr Catt says the PSA plans to take a similar approach, relying on evidence and research, rather than instinct.

Growth is how he will know that the PSA is creating products and services that help pharmacists achieve their goals.

Of course, it will also be important to effectively communicate about which services are available.

Mr Catt’s arrival coincides with the PSA’s 2018-2023 plan, which is exploring how pharmacies can prosper.

“The key challenges are understanding the drivers of change … and to be able to create clear models of the future,” Mr Catt says.

The PSA launched a new discussion paper at PSA18 in July to encourage more input from pharmacists.

“What we really want to do between now and September is to make sure we get as much input as we can across the profession and more broadly with other health care organisations,” says Mr Catt.

“So when we start to build that vision it’s really informed.”

But the PSA is already clear it wants all pharmacists to be able to practice to their full scope.

The next step is to prove the quality of pharmacist care so remuneration can flow from that.

“We want to see pharmacists operating as normative members of the health team.”

“From a PSA perspective, it’s not about taking a position and digging in the heels. “It’s about saying we’re here and we want to work with others to find a solution and take them back to government’.”

It’s this approach that helped Mr Catt guide the vets’ association towards a central role in the national antimicrobial resistance strategy.

Initially, the veterinary profession was excluded from discussions.

There was also some finger pointing from the “medical world” that animal health was a key driver of antimicrobial resistance.

Mr Catt met with the AMA to discuss how the organisations could collaborate on solutions. Vets were ultimately included in two AMA round-tables, co-convened by the Departments of Health and Agriculture.

“From those round-tables there was very clear AMR prevention and containment strategy developed,” says Mr Catt.

“That led, in 2015, to the release for the first time a national strategy to combat antimicrobial resistance.”

It’s another lesson he learned at the AVA, as veterinary science sits across a number of state and federal portfolios.

Gaining perspective from members working within is also “something that is often underrated”, Mr Catt says.

“The more we can offer a unified front from multiple groups… with a solution sitting behind it the better we are doing.”

Overall, Mr Catt believes there is a bright future for pharmacy due to the ageing population and advances in technology and medicines.

“The pharmacy sector is going to play a massive role in how we actually deal with those challenges and how we manage health generally.

“That’s what attracted me to pharmacy.”

And the future of the PSA?

The plan is it will be the key voice for pharmacists by 2023, Mr Catt says.

“We want to be the primary reference point for governments and all stakeholders on issues regarding the pharmacy profession and the quality use of medicines.”