What riles patients most in ED

Long waiting times are not the main problem

Frontline doctors are bearing the brunt of most complaints in emergency department settings, but it’s not long waiting times that are riling patients most. 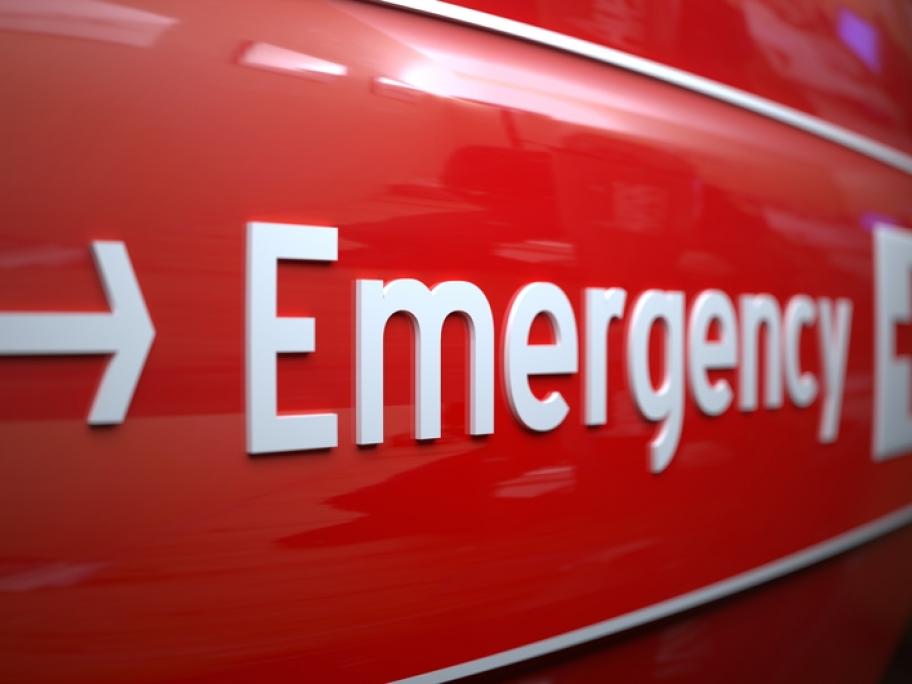 Instead, perceived poor treatment and communication are their main gripes, a six-year study at a large Brisbane teaching hospital reveals.

It shows most complaints tend to come from women, who direct their frustration at doctors rather than nurses.

And more often than not, it’s family members rather than patients who lodge formal complaints, say the authors. Paediatric presentations incur fewer&nbsp