What works best for drug-resistant AF

Catheter ablation for atrial fibrillation is the best way to treat patients with heart failure who are resistant to antiarrhythmic drug therapy, a randomised controlled trial has confirmed. 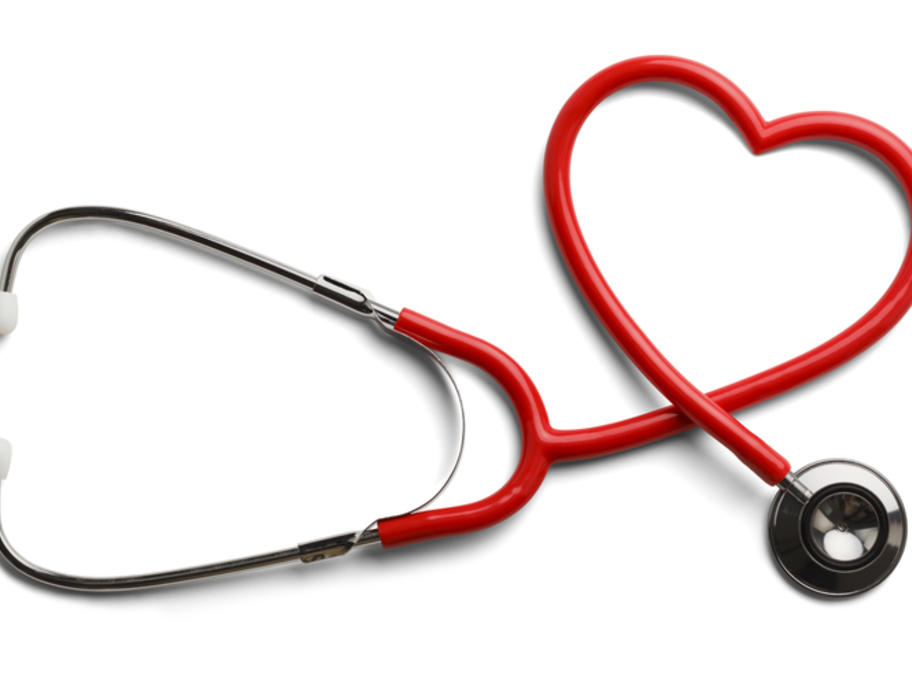 The study found that those who received catheter ablation had increased survival and reduced hospital rates compared with standard medical therapy (rate or rhythm control).

The results, published in the New England Journal of Medicine, are a major finding with implications for the treatment of AF worldwide, the authors say.