What you need to know about changes to location rules

The Federal Government has amended location rules to make it easier for pharmacies to change premises. 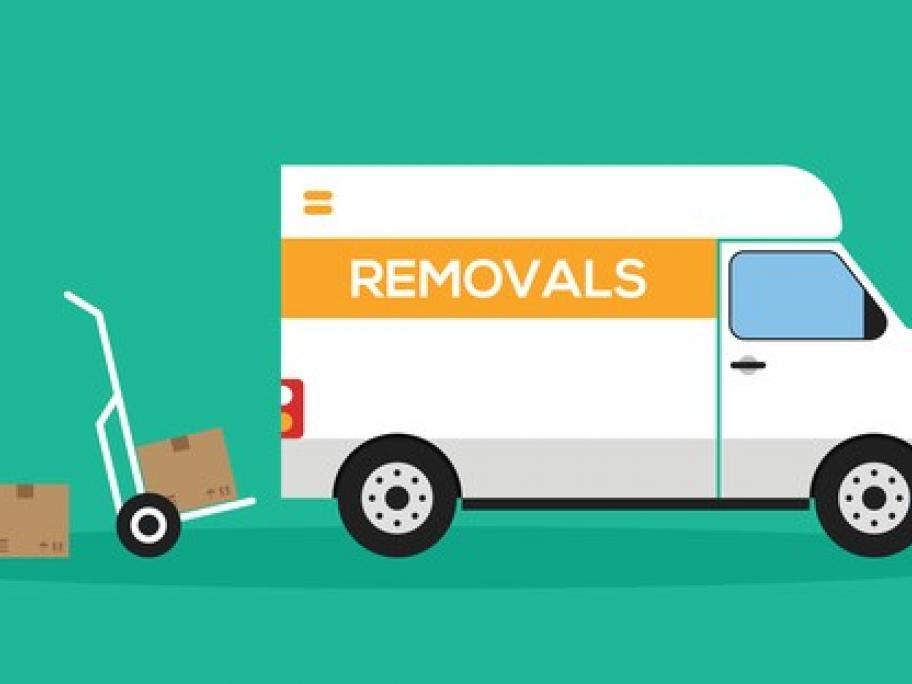 The changes, which also close loopholes, take effect on 3 October, and apply only to new pharmacy applications and applications to move premises.

They were agreed by the Pharmacy Guild and the government following feedback from community pharmacies.

Here is what you need to know:

The Pharmacy Location Rules Applicant’s Handbook is being revised and will be available on the Department of Health website.

Read the health department's FAQs on the location rules.