What's the matter with chiropractic students?

Those chiropractic students with beliefs that lack an evidence base tend to hold on to them throughout their course and beyond, an Australian study reveals. 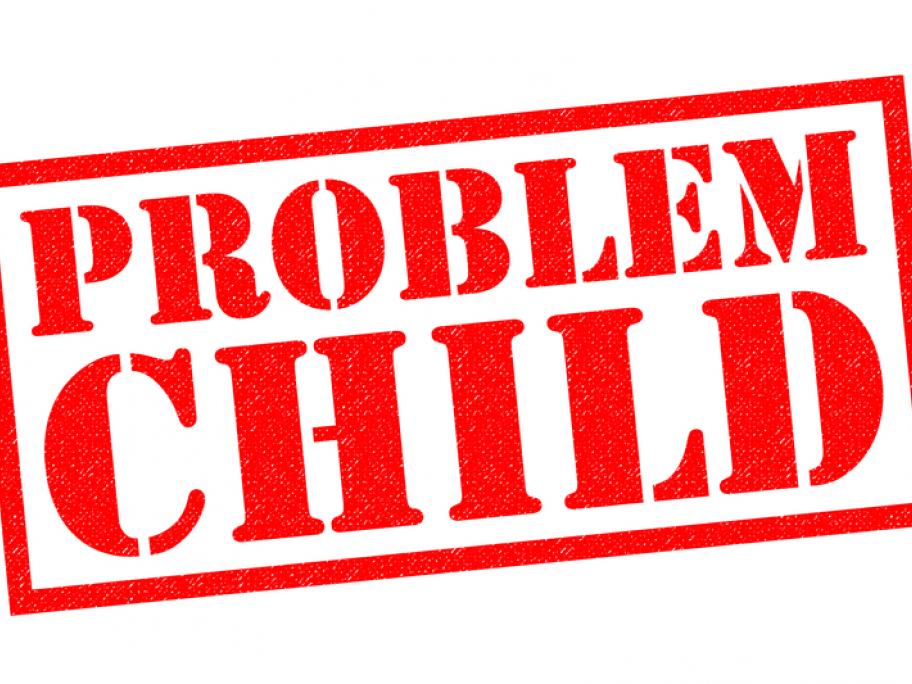 The findings suggest most undergraduates are unwilling to let go of traditional chiropractic theory (vertebral subluxation complexes), which are not biologically plausible or supported by the available evidence.

This is despite their undergraduate training emphasising musculoskeletal medicine and evidence-informed care.