What’s in a name? Perhaps anxiety and overtreatment

Calls to change the terminology of low-risk cancers 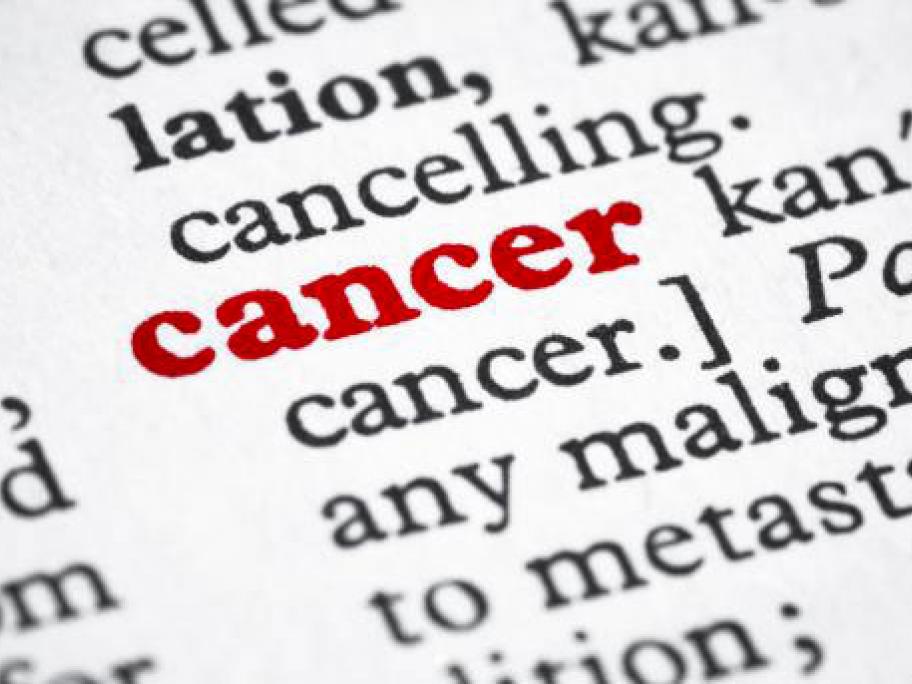 "There have been high-level calls . . . from cancer experts in the US . . . to change the terminology of low-risk cancers unlikely to cause harm if left undetected and untreated," said behavioural scientist Professor Kirsten McCaffery of the University of Sydney.

"Our study was inspired by these calls and by evidence which suggests the low-risk indolent nature of papillary thyroid cancer and the appropriateness of following an active surveillance management plan, instead of proceeding to immediate surgery, in small very low-risk tumours," she said.

Professor McCaffery and colleagues conducted a randomized crossover study involving a community sample of 550 Australian men and women without a history of thyroid cancer.

The mean age was 50 and half were women.

About 8% were diagnosed with a cancer other than thyroid, and more than half had at least one immediate family member with cancer, making them similar to the general Australian population.

Between March and July 2016, participants accessed an online document that presented three hypothetical clinical scenarios one after the other, each of which were identical except that they described papillary thyroid cancer with a different name - either its full name, ‘a papillary lesion’, or ‘abnormal cells’.

Participants were asked to imagine that it was a clinical diagnosis for themselves and choose among three treatment options: total thyroidectomy, hemithyroidectomy, or active surveillance.

More participants (20%) chose total thyroidectomy when the condition was described with its full, current name compared to papillary lesion or abnormal cells (both 11%).

And participants reported higher mean anxiety scores when their diagnosis was described as papillary thyroid cancer compared with papillary lesion or abnormal cells across all orders in which the terminology was viewed.

"At this time, we do not recommend that doctors not use the word 'cancer,' as there has been no formal change to the current nomenclature of these thyroid tumors," Dr McCaffery said.

"Rather," she noted, "we want clinicians to be aware of the impact that the term 'cancer' has on patients, and recommend that those who manage patients with low-risk [papillary thyroid cancer] ensure that a diagnosis is described consistently and the treatment options are well presented to help reduce anxiety and allow for consideration of less invasive management approaches."

"Future research in this area is still needed in a clinical context," she added. "In practice, the use of different terms may induce a different response from patients to those identified in our study."

"Furthermore, a better pathological understanding and agreement on exactly which [papillary thyroid cancers] could be considered for reclassifying are needed before any change in nomenclature is adopted," she concluded.

Dr Andrew Shuman of the University of Michigan Medical School in Ann Arbor, author of a related editorial, said: "The main message of this research is that the words we use matter, in that they can unwittingly frame perspectives and influence clinical management."

"Many low-risk thyroid cancers simply do not behave as cancers," he said by email, "and calling them something else might prevent patients from being overtreated."