What's in store for health under Abbott?

What happens now? The new Federal Government is headed by a man who, when health minister, described himself as an incremental conservative. 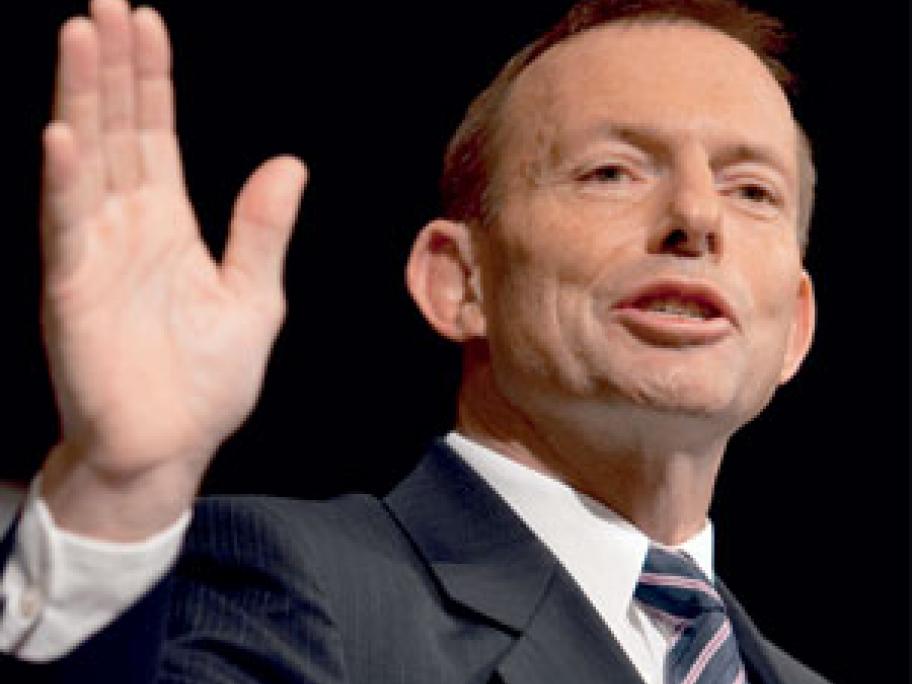 Tony Abbott is not keen on big bang reform so we can at least expect a radical shrinkage in the scale of the rhetoric being issued from his new administration.

Looking through the list of what the Coalition - it's signature is parsimony.

There will be mergers or closures of some of the 18 agencies in the health portfolio. Medibank Private will go private at some stage and the means-test of the private health insurance rebate will be scrapped.