More than a million Australians have become ‘wheat avoiders’ after self diagnosing themselves as intolerant to products such as bread, pasta and breakfast cereals, a major national study has found. 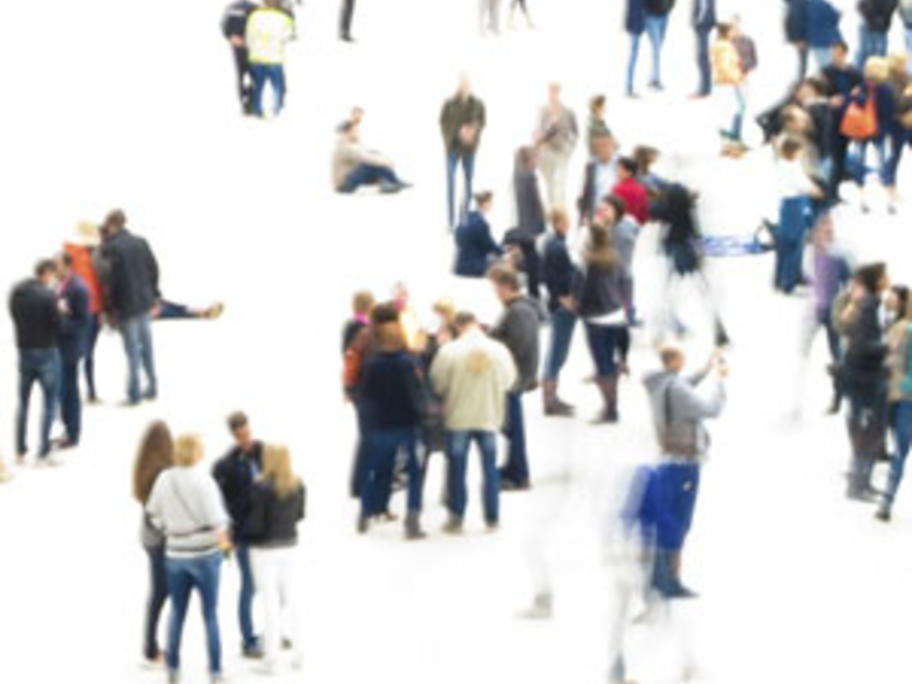 About 10% of Australians report having gastrointestinal symptoms after consuming wheat and although some of these have coeliac disease, most have physiological symptoms but no formal diagnosis, according to CSIRO researchers in Adelaide.