Psychiatrists and their patients face particular challenges when both participants are doctors, according to a qualitative study from New Zealand. 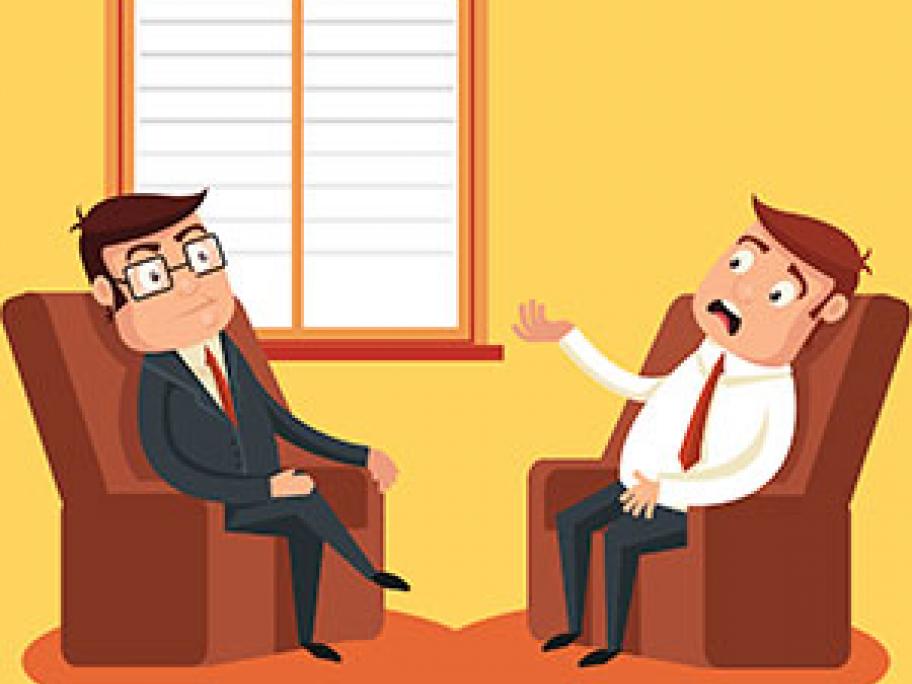 The researchers — one of whom is a psychiatrist who was herself treated for psychosis — surveyed 11 doctors who had been treated by a psychiatrist, along with eight psychiatrists who had had doctors as patients.