When insulin resistance messes with the mind

Insulin resistance is linked to a rapid decline in cognitive performance, even in people who don’t have type 2 diabetes, according to a 20-year study. 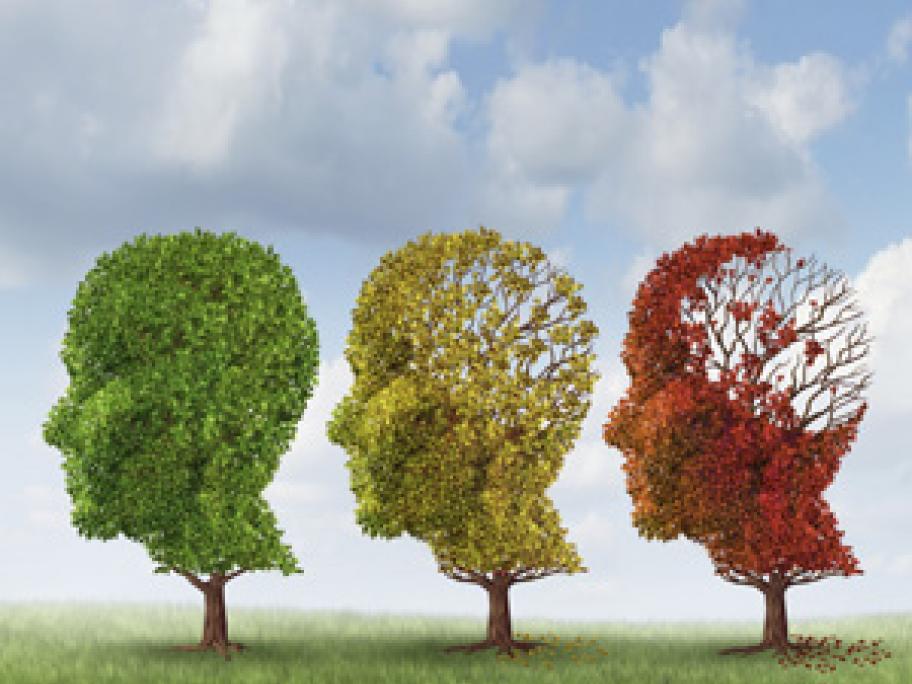 Executive function and memory are particularly vulnerable, the authors say.

The Israeli scientists followed a group of nearly 500 patients with existing cardiovascular disease for more than two decades.