When it's OK to drive with mild cognitive impairment 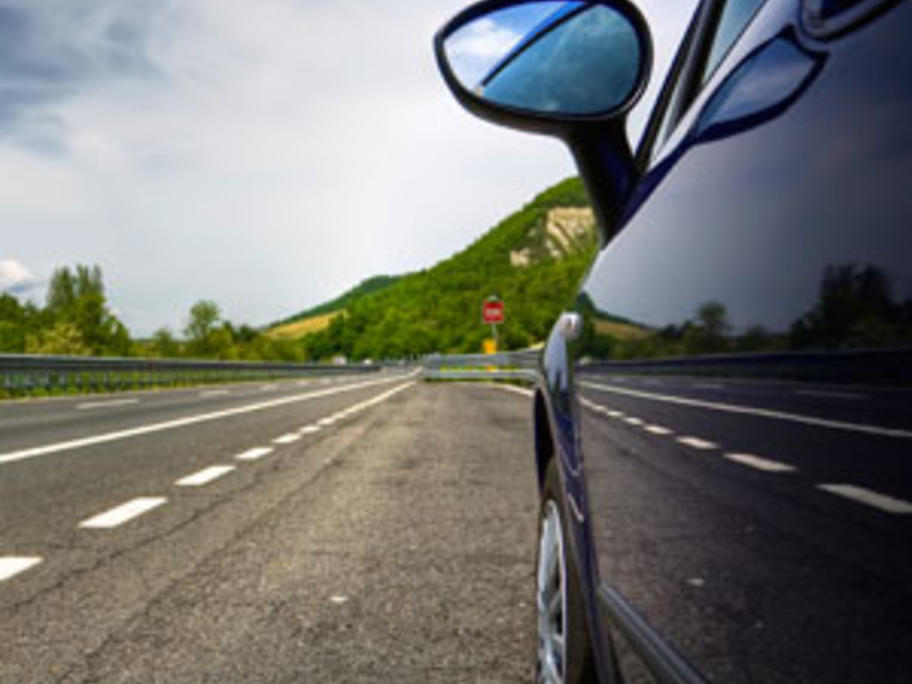 They came to this conclusion after putting 57 patients with mild cognitive impairment through on-road driving tests and finding they were no more likely to fail than patients with normal cognitive function.

The Australian National University researchers also found little difference in driver safety ratings between the two groups, based on a range of other standard tests to evaluate older driver safety as well as records of their