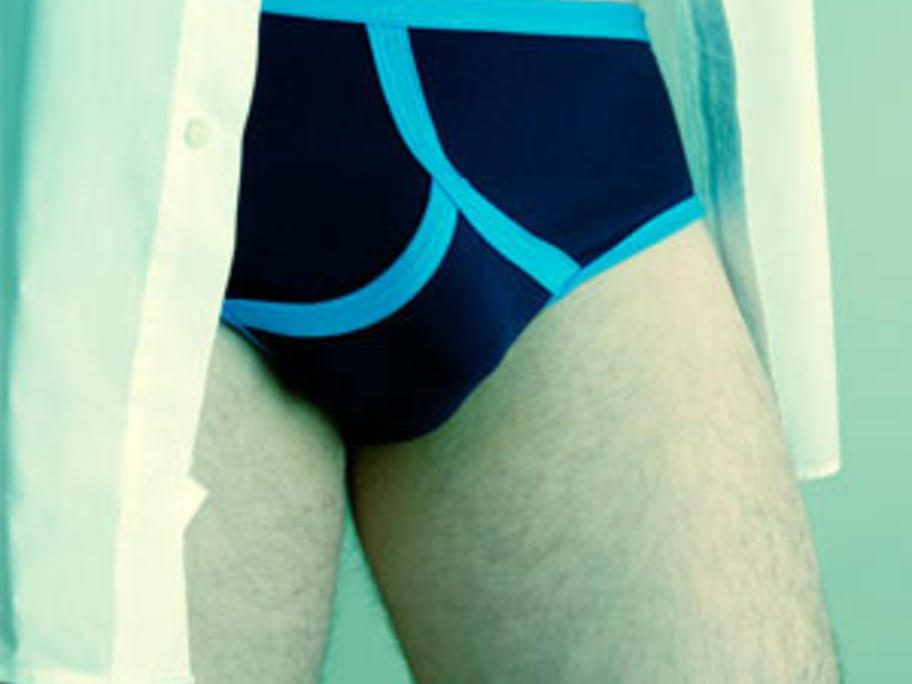 Their work, published in the Journal of Urology, suggests that if the PSA level, measured by an ultrasensitive assay, remains undetectable 3-5 years after radical prostatectomy, PSA monitoring could reasonably be stopped.

By then, the probability of biochemical recurrence is extremely low, they say.

For this 10-year study, nearly 600 patients who underwent prostatectomy were followed and then stratified according to PSA at three and five years after