When practice does not make perfect

Running a GP practice is harder now than it’s ever been, say GPs. 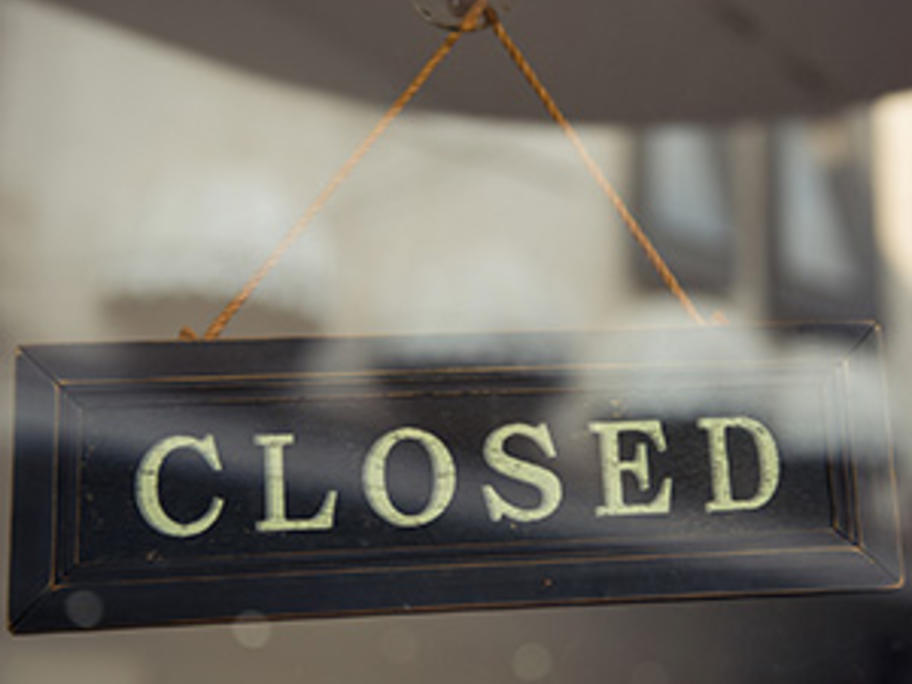 A survey of practice owners in NSW and Queensland found 72% said it was harder to make a profit in 2016 than 2015, with one in five claiming they intend to sell their practice in the next two years.

They cite supply as the main issue with consulting rooms rarely used to their full potential.

Attracting the right GPs to a practice continues to be a challenge for owners, with many blaming uncertainty around the Medicare freeze for keeping their