When taking a pill is hard to swallow

One in three people say they would risk living a shorter life instead of taking a daily pill for their heart, report researchers who interviewed 1000 Americans. 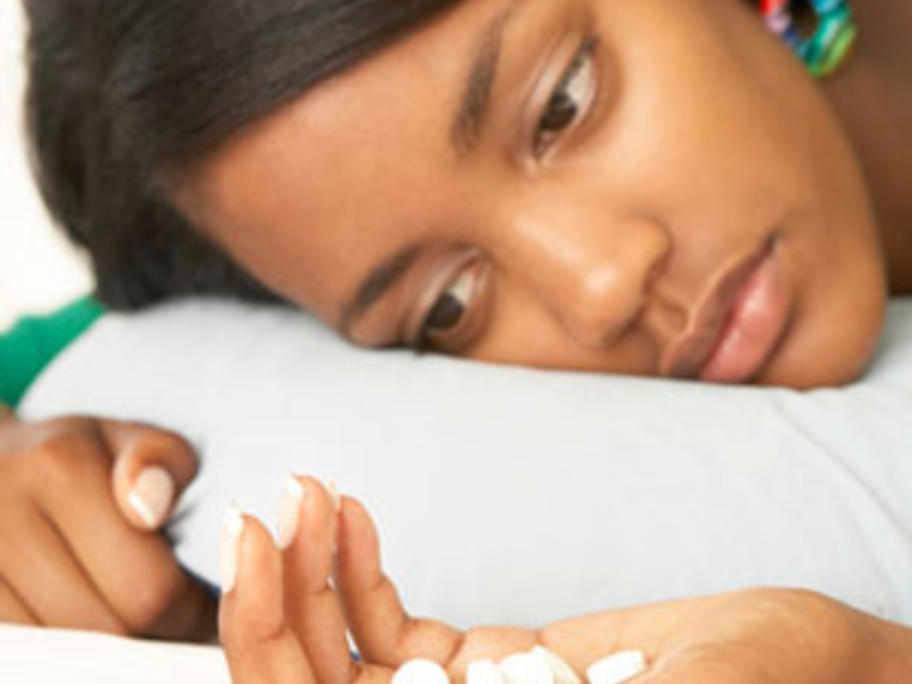