Which 10 PBS drugs are the most commonly used? 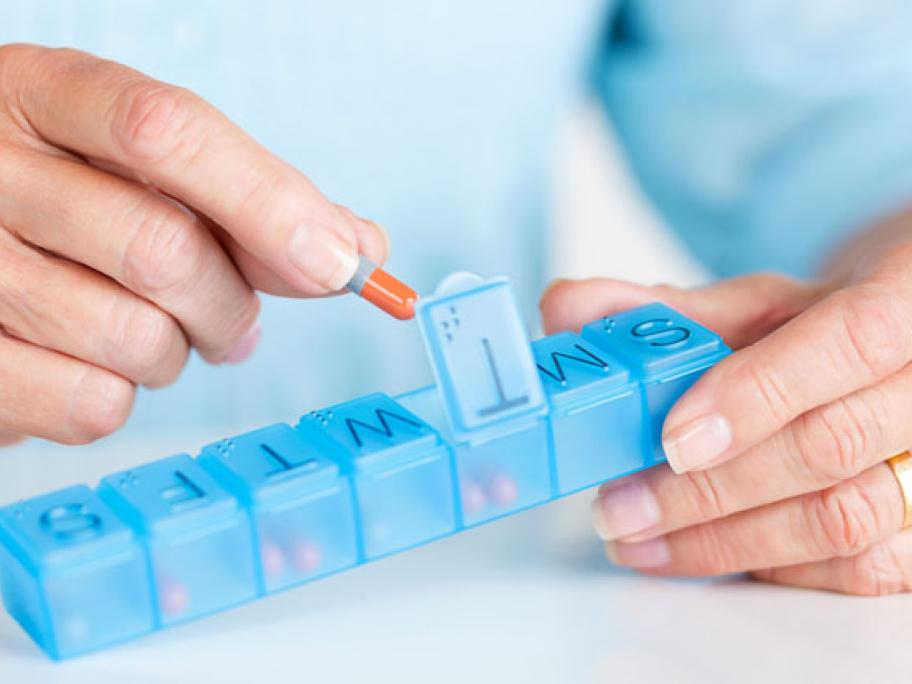 Nearly 7% of Australians take a standard dose each day, according to 2016/17 figures published in Australian Prescriber.

The figures are based on the number of Australians per 1000 who are taking a daily dose of each PBS drug. The NPS considers this the most useful measure of drug use.

Here are the top 10 drugs and the percentage of Australians taking them:

Scripts that were under the co-payment were included for the first time in the NPS list.

This increased the number of atorvastatin scripts to about 10.3 million, from around 7.6 million the previous year.

The inclusion of under co-payment data also led to some new entrants on the top 10 drugs by prescription, including amoxycillin.

The next most costly are sofosbuvir alone ($927 million) and daclatasvir ($347 million).

Top 10 drugs by cost to government (does not include rebates)