Which antidepressant to use after a heart attack

Expert says this one should be first-line treatment

Antidepressant treatment after acute coronary syndrome should be given as a matter of course to depressed patients, new research suggests. 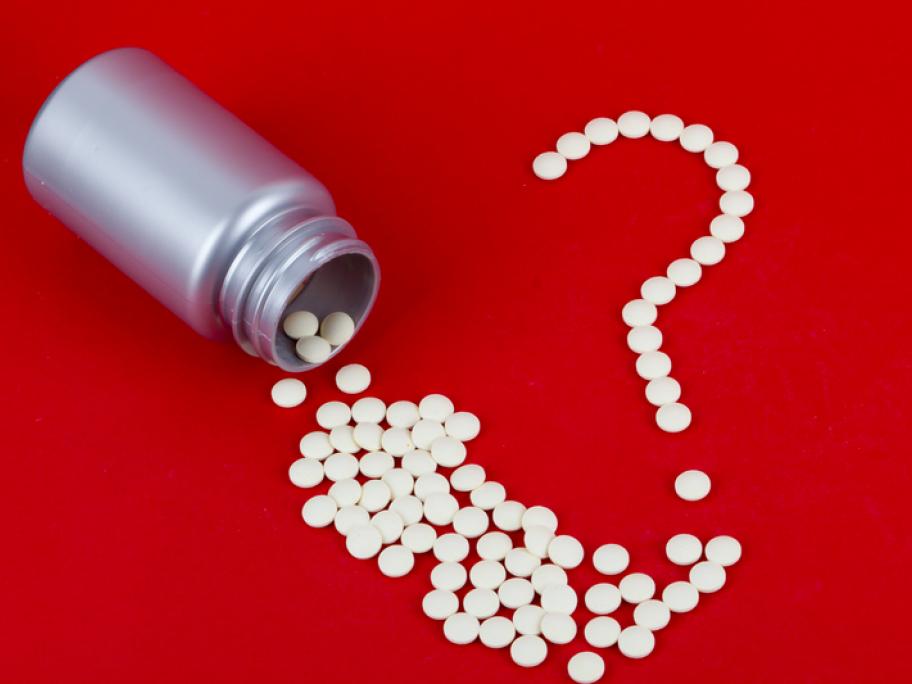 The randomised, double-blind, placebo-controlled trial of 300 people with recent ACS and depression found that just 24 weeks of treatment with escitalopram resulted in fewer major cardiac events than those taking placebo after an eight-year follow-up.

Commenting on the findings, Dr Catherine Crofts, a lecturer in pharmacology at Auckland University of Technology, says the SSRI “should be considered first-line