Which NSAIDs are best for patients with hypertension?

The cardiovascular safety of NSAIDs has been debated for decades, but until now it has been unclear whether some are riskier than others. 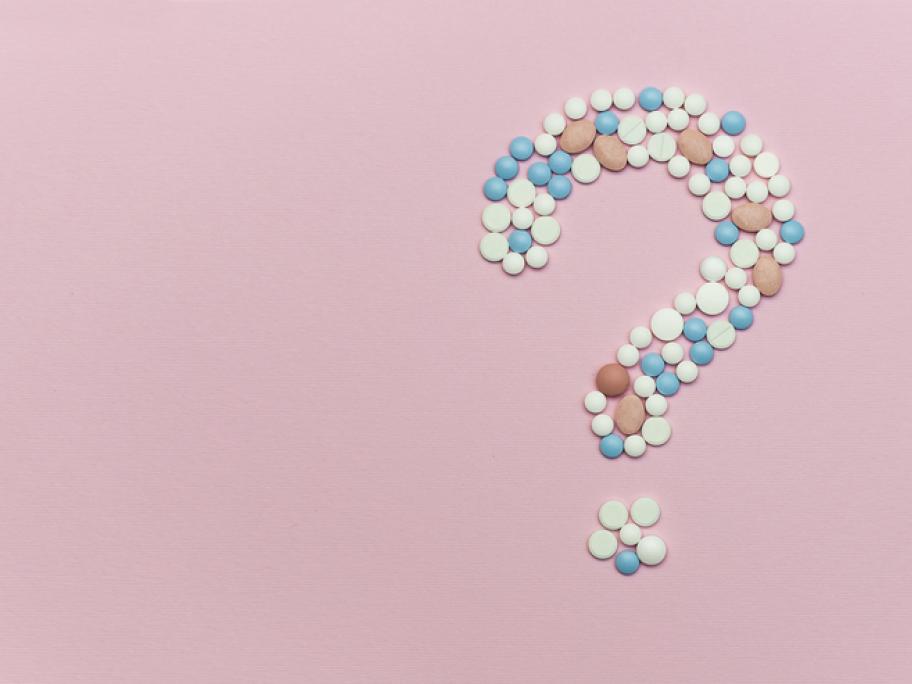 In a population‐based cohort study involving 55,629 patients with hypertension, Taiwanese researchers have reported no difference in cardiovascular risk between COX‐2‐selective and non-selective NSAID treatment.