Which specialty has the darkest personality?

Researchers have attempted to shed evidence-based light on the medical profession's longest running debate: which speciality has the worst personality traits. 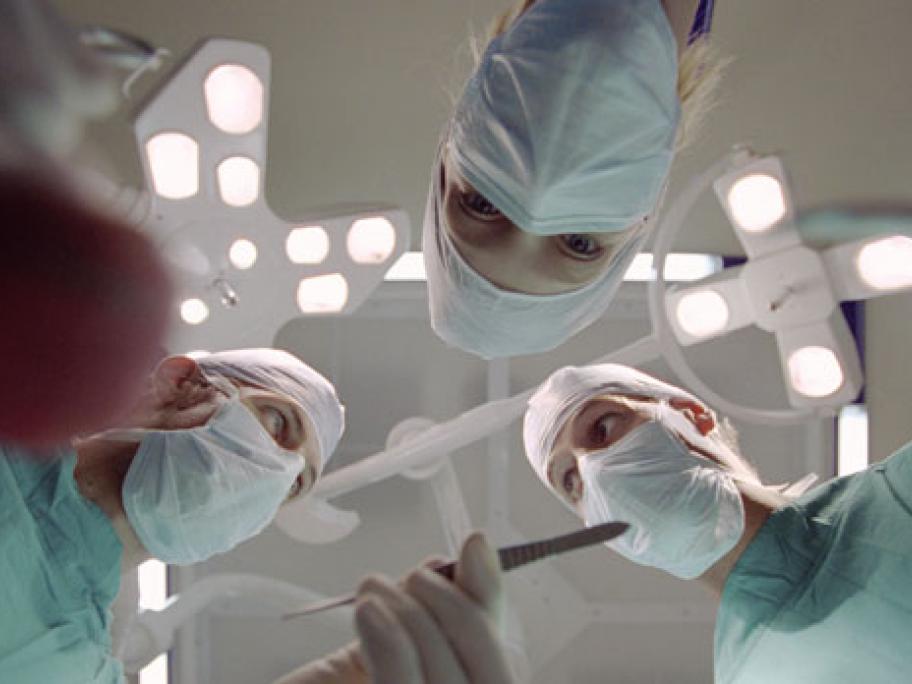 As it it turns out, the rumours are true, with surgeons rating top according to a group of UK doctors who set themselves the task of measuring levels of the “dark triad” personality traits among their peers.

The dark triad is defined as a trio of “undesirable” characteristics involving Machiavellianism, narcissism and psychopathy.