Who really benefits from beta blockers?

A large study has cast doubt over the routine use of beta blockers afer a heart attack. 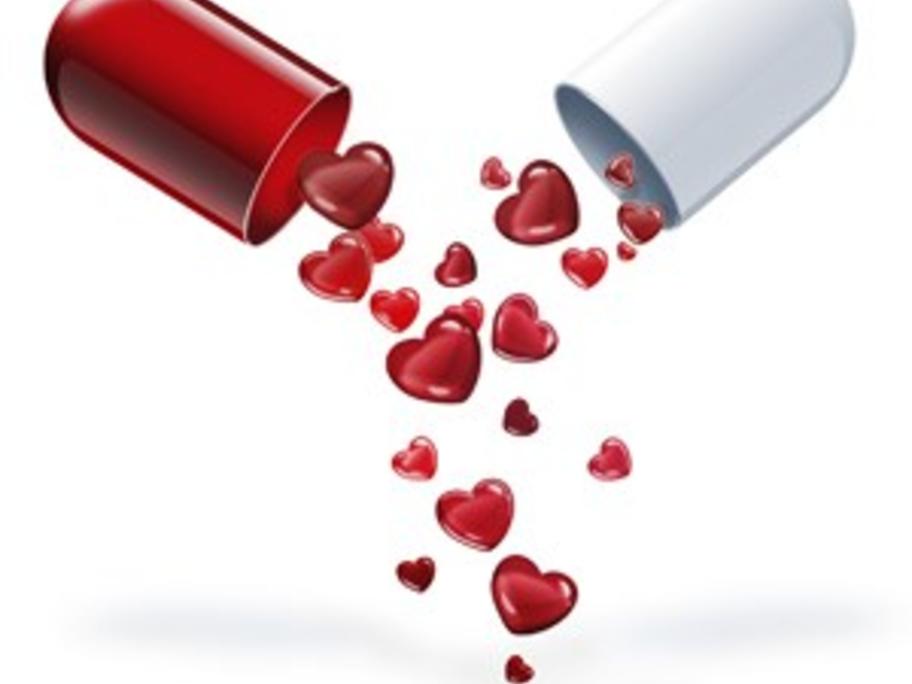 The UK study of about 180,000 heart attack survivors without heart failure or left ventricular systolic dysfunction found that beta blocker therapy may be unwarranted.

The researchers from the University of Leeds found the drugs made no difference to survival rates up to a year, which is when most of the benefit from beta blockers is likely to occur.

The findings raise the possibility that they are being over prescribed.

“Among patients who survived