Who would have guessed? Eating placenta is not a good idea for new mums

It might even be a source of toxins and bacteria

There is no good evidence for new mums to eat their placenta following the birth of a child. 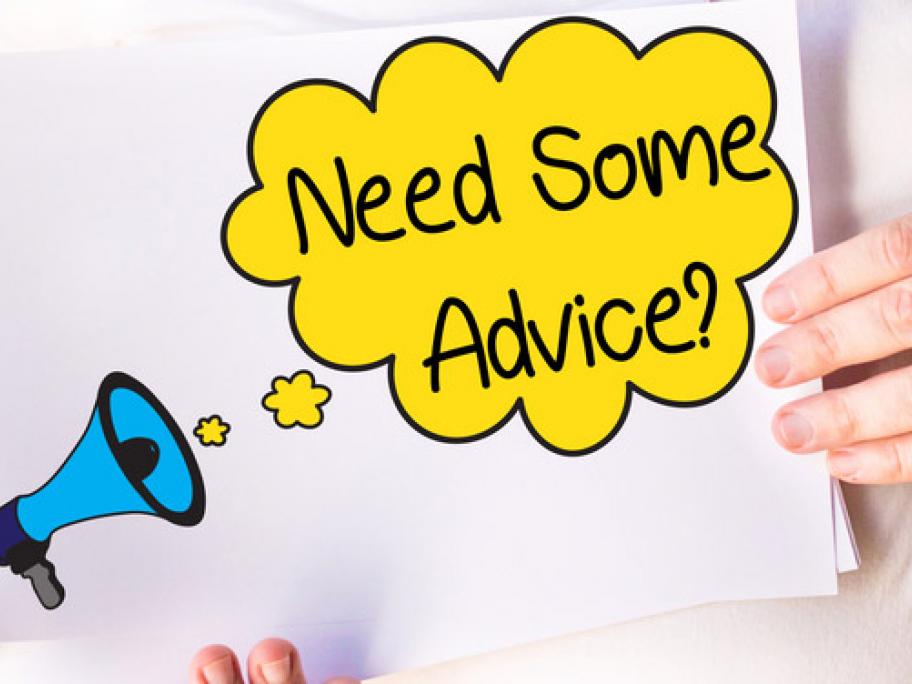 There are no studies to support claims that placenta in any form reduces the risk of postpartum depression, boosts milk supply or that it replenishes vital nutrients, says researcher Bryony McNeill, a lecturer in reproductive and developmental biology at Deakin University.

In fact, the placenta may be a source of potentially harmful toxins and bacteria, she says.

"During pregnancy, the placenta regulates the transfer of substances between mother and baby. As such, accumulation of potentially toxic substances can occur," Ms McNeil writes in an editorial published by the Conversation.

"To date, there have been only a few small studies examining the toxicity profile of placenta capsules."

Earlier this year, the US Centers for Disease Control and Prevention issued a warning against the trend that is increasing in Western countries.

A case report published by the CDC showed B Streptococcus agalactiae was identified as the cause of sepsis in a young infant born five days earlier in Oregon.