General practices in the UK should display rainbow flags in waiting rooms to encourage gay and bisexual patients to come out to their GPs, according to findings from a systematic review. 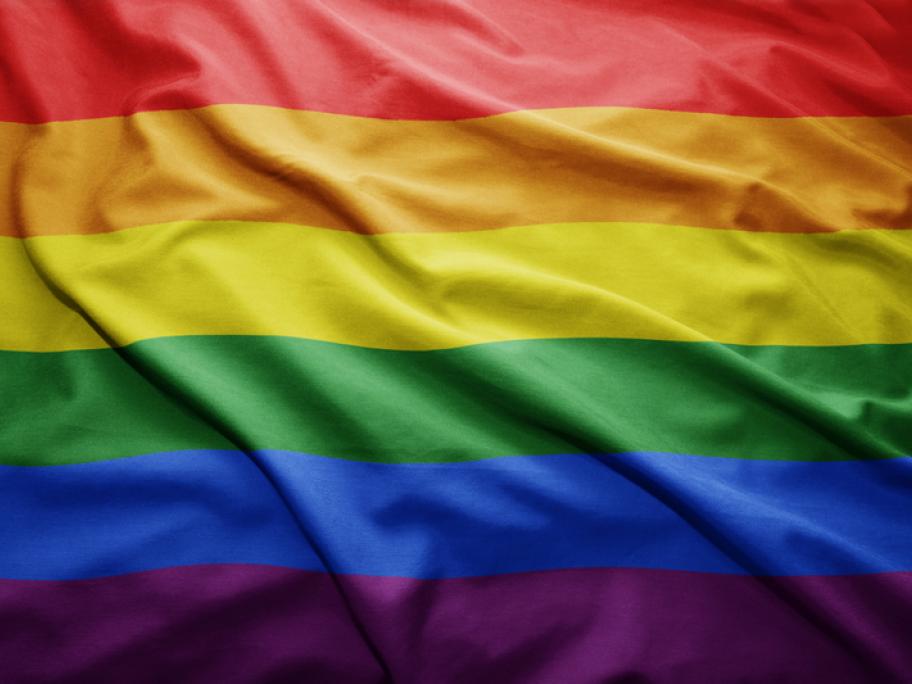 Doctors should also avoid heteronormative phrases and assumptions, such as referring to a patient’s partner as he or she.

The idea is to increase sexual orientation disclosure rates, which are currently just 50%.

Other recommendations in the BJGP study include displaying LGBTI-friendly leaflets and the Human Rights Campaign logo in surgeries.