Who’s most at risk of atrial fibrillation

Men develop atrial fibrillation about a decade earlier than women on average, and being overweight is a major risk factor, according to a large new US study. 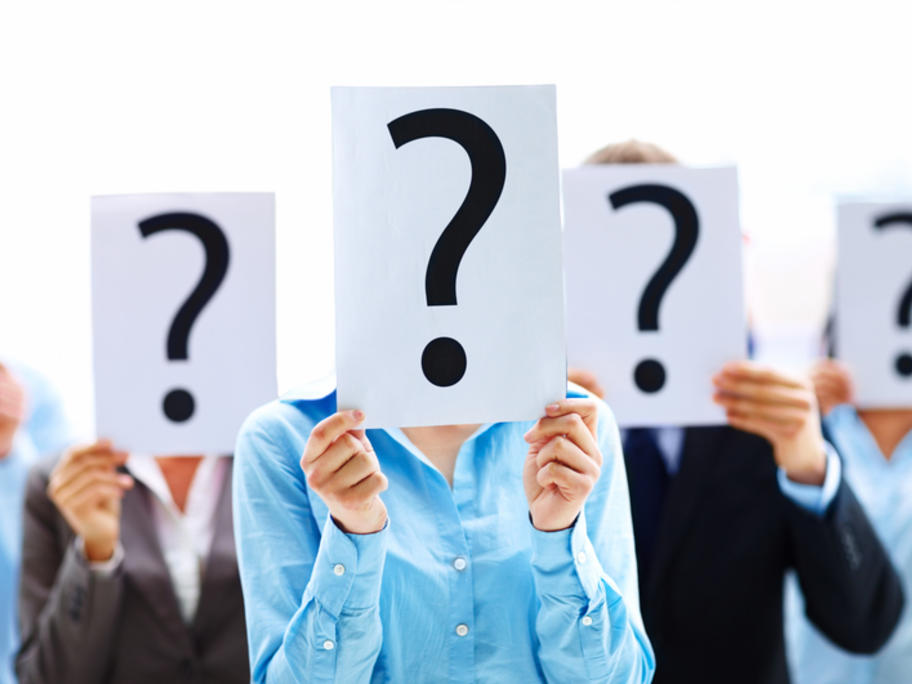 It is well known that untreated AF increases the risk of cardiovascular-related death and is linked to five-times increased risk of stroke.

In their latest research analysing data from almost 80,000 Europeans in the general population over almost 30 years, German investigators confirmed that the condition more than tripled a person’s risk of dying. And body mass