Why are doctors reluctant to harness the power of exercise?

GP says prescriptions should be written and specific

Exercise is not being prescribed enough, despite the large body of evidence backing its efficacy in reducing chronic disease. 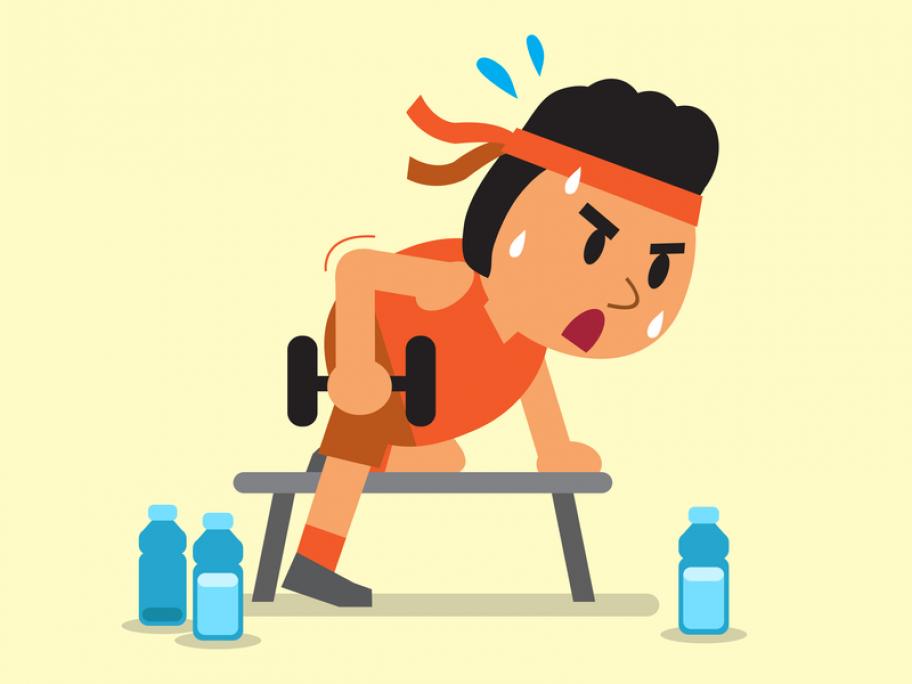 That's the main message from a group of Queensland researchers, who argue that even when exercise is recommended, the advice is often not specific or evidence-based.

One of the major barriers for doctors seems to be a lack of undergraduate training in this area — but it also comes down to their personal level of physical activity.

Those who are physically active are more likely to prescribe it to their patients.