Why Aussie women look so old

Australian women are ageing up to two decades faster than their American sisters, probably because they are exposed to significantly higher levels of UV radiation from a young age. 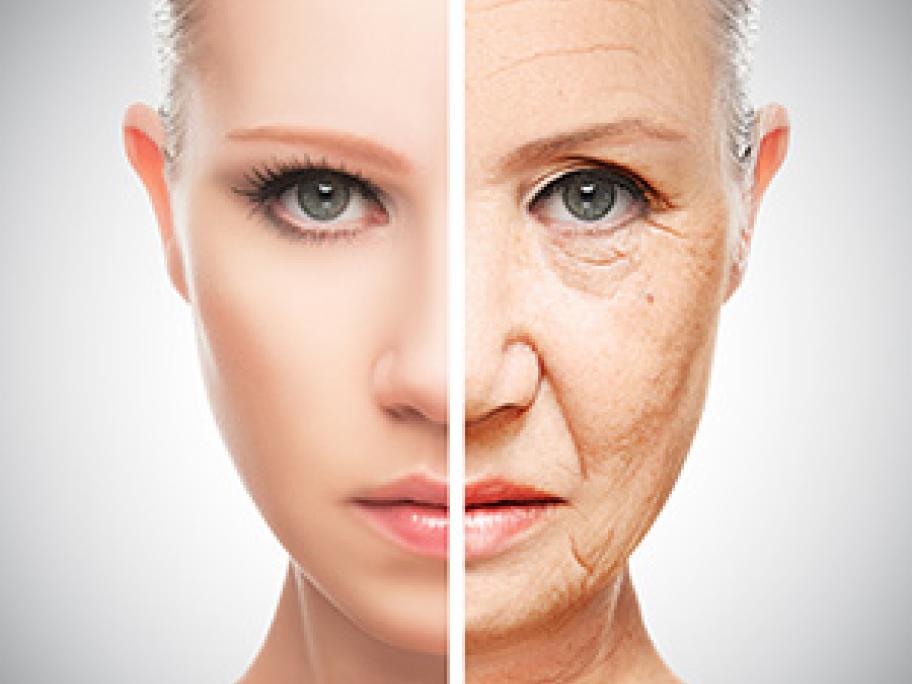 This is the primary finding from a Monash University-led study that highlights the severity and course of ageing among fair-skinned Australian women compared with those living in the US, Canada and the UK.

After controlling for differences in sun exposure, alcohol consumption and smoking, the authors found that signs of facial ageing including wrinkles, loss of volume and sagging were much more marked in Aussie women.