Australia's push to reduce benzodiazepine use in the elderly is being held back by the absence of real-time prescription-monitoring, researchers say. 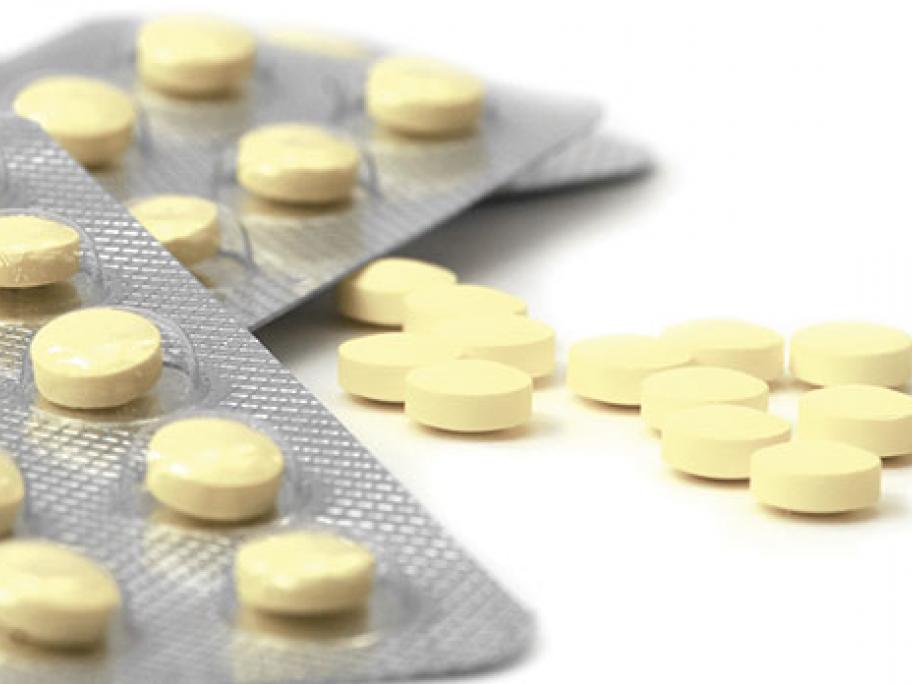 Yet in 2016, 6.7% of over-65s received a script for benzodiazepines for the first time in at least 12 months. This was down from 7%, but not statistically significant, according to the report in the Journal of the American Geriatrics Society.

In the same period, incidence was cut significantly in the other two