Why Australia is yet to grapple with three-parent IVF

WHEN university student Pippa Beard woke one May morning in 1997 with partial paralysis, the devastating impact of her condition was not apparent to her family. 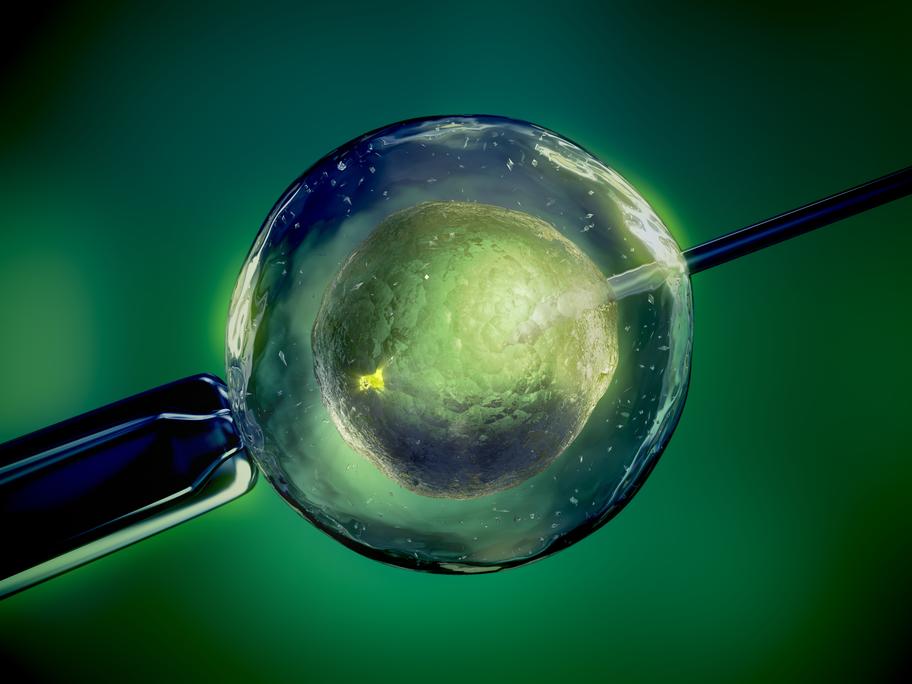 A succession of subsequent events including seizures, temporary blindness and hallucinations eventually led to a diagnosis of MELAS (mitochondrial encephalomyopathy, lactic acidosis, and stroke-like episodes), a maternally inherited disease.