Why ball pits may be a health hazard for kids

They harbour a host of pathogens, including some that cause sepsis, say researchers

Playing in the ball pits found at paediatric physiotherapy centres may be a health hazard for children, with a study showing they harbour a host of pathogens. 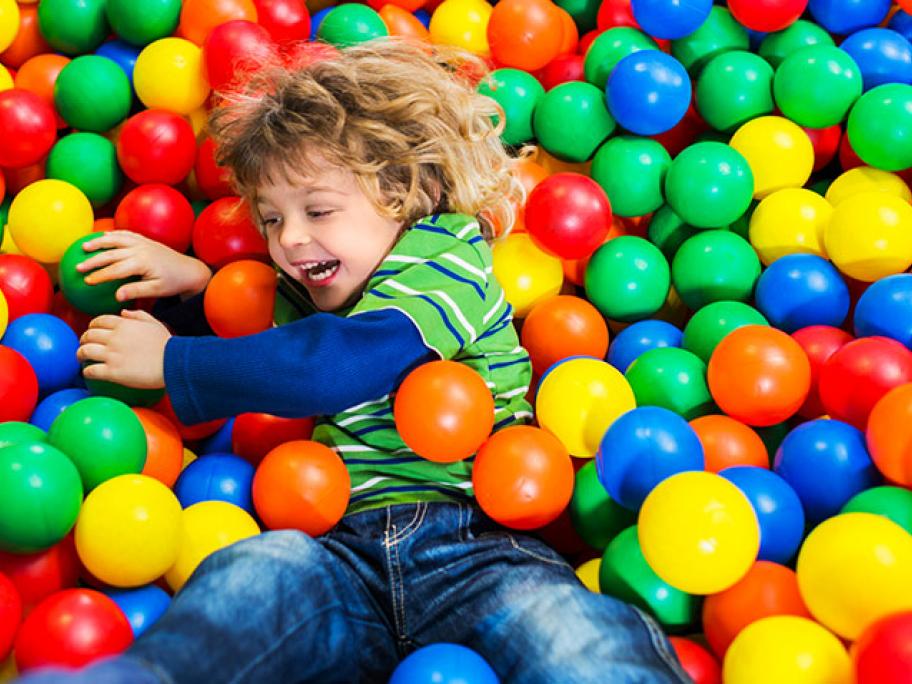 Cultures grown from swabs of 9-15 balls from each of six physiotherapy clinics in Georgia, US, revealed numerous types of micro-organisms — including those that cause bacteraemia and sepsis.

Among the 32 micro-organsims identified, nine were opportunistic pathogens, the researchers write in the American Journal of Infection Control.

These included the bacteria Enterococcus faecalis, Staphylococcus hominis, Streptococcus oralis, Acinetobacter lwoffii, Raoultella terrigena and Klebsiella variicola, which could cause bacteraemia, sepsis or endocarditis, they said.

Psychrobacter immobilis, which was also found, could cause conjunctivitis, while Mycobacterium aichiense/novocastrens had been reported as causing a wound infection, they say.

One of the pathogens was a yeast, Rhodotorula mucilaginosa, which had a high affinity for plastics and was known to colonise medical equipment.

It could also cause fungaemia in immunocompromised people, they added.

“Bacterial colonisation was found to be as high as thousands of cells per ball, which clearly demonstrates an increased potential for transmission of these organisms to patients and the possibility of infection in these exposed individuals,” they said.

“Although it is normal to see human microbes wherever humans are present, further study of the amount of colonisation should be performed and, if warranted, standardised cleaning protocols developed,” they concluded.