Patients are still at risk of recurrent hepatocellular carcinoma (HCC) after treatment with oral direct-acting antivirals (DAA), according to a systematic review and meta-analysis. 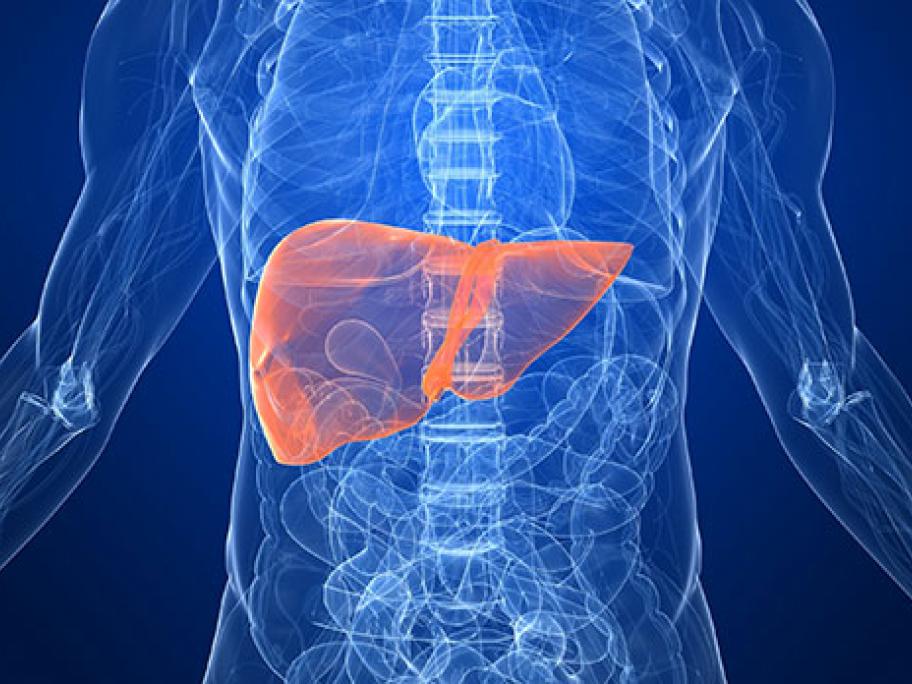 A 12 or 24-week regimen of oral DAAs clears hepatitis C and results in sustained viral response for most patients.

However, the effect of treatment on long-term outcomes has not been adequately investigated, say US researchers in Frontline Gastroenterology.

Studies of whether DAA reduces HCC risk have had mixed results, they add.

About one in 67 patients on oral DAAs will develop incident HCC, while one in six will develop recurrent HCC, the researchers estimate.

Patients who achieve a sustained viral response with DAA treatment are considered to be cured of hepatitis C, says lead author Dr Sonal Singh, associate professor of medicine at the University of Massachusetts School of Medicine in Worcester.

"However, even after patients have achieved virologic cure with these agents, we need to monitor them for recurrence of hepatocellular carcinoma," he added