Why the current parechovirus epidemic is cause for concern

200 babies have been hospitalised since August 2017

A rise in cases of serious human parechovirus (HPeV) in babies is cause for concern, according to epidemiologists who warn that Australia is in the grip of an epidemic. 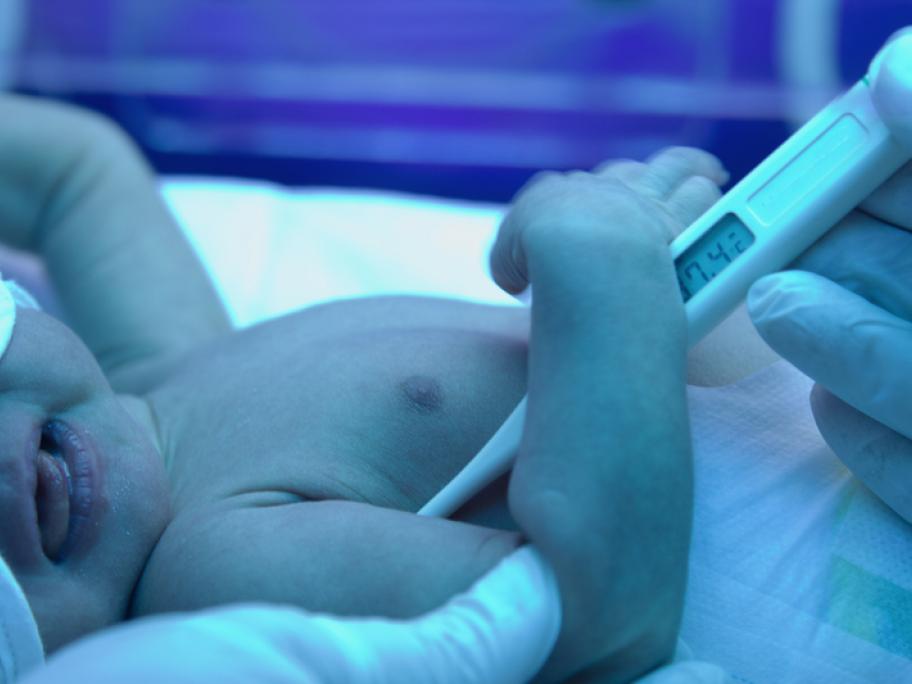 While most HPeV infections cause mild symptoms, including gastroenteritis or influenza-like illness, severe disease can manifest as meningoencephalitis, seizures or sepsis-like presentations such as septic shock, they say.

Genotype 3 (HPeV3) is associated with the more serious infections, which have characterised recent epidemics since 2013.