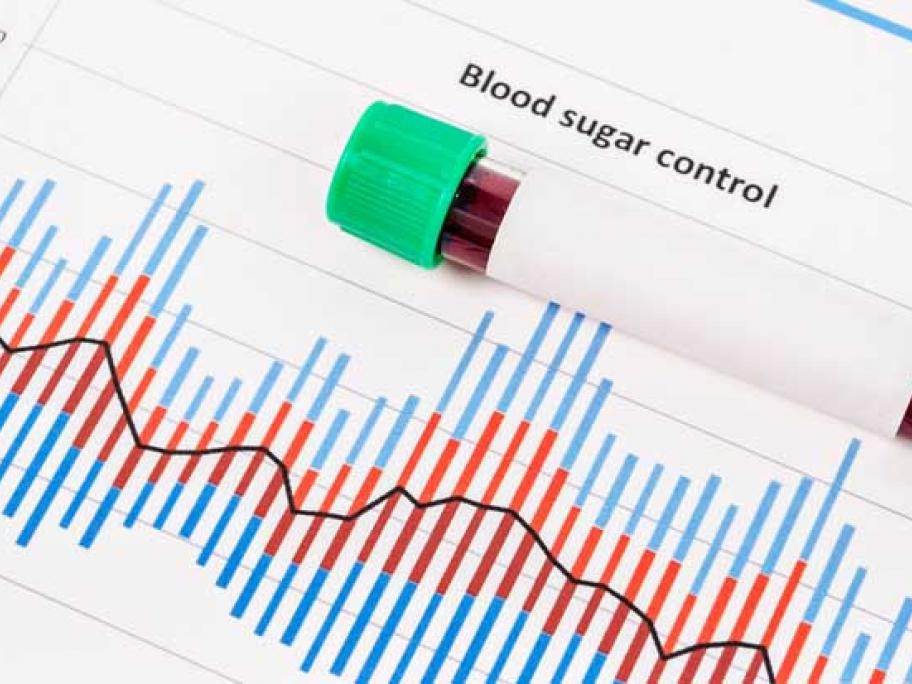 In their analysis of almost 9000 patients with adult-onset diabetes, they identified five replicable clusters of disease, each with significantly different characteristics and risk of complications.

One autoimmune type of diabetes and four distinct subtypes of type 2 diabetes were identified by the researchers. They tested these across three more cohorts of patients, consisting of 5795 people.

They found different disease profiles were also present in these patients, including three severe and two mild forms of the disease. These were labelled as cluster 1 to 5.

Those in cluster 3 (most resistant to insulin) had a significantly higher risk of diabetic kidney disease than people in clusters 4 and 5 but had been prescribed similar diabetes treatment.

Cluster 2 (insulin deficient) had the highest risk of retinopathy.

“In support of the clustering, genetic associations in the clusters differed from those seen in traditional type 2 diabetes,” write the researchers in Lancet Diabetes and Endocrinology.

While future research is required to test and refine the five types, the authors say their work represents “a first step towards precision medicine in diabetes”.