Why didn’t medical professionals blow the whistle on youth detention?

The footage of a young man hooded and tied to a restraining chair shocked the country. Jocelyn Wright speaks with a former NT commissioner about the role of doctors in preventing a repeat of the Don Dale scandal.

Hand-held camera footage of Dylan Voller, then aged 17, tied to a restraining chair in a spit hood, is a shocking image. 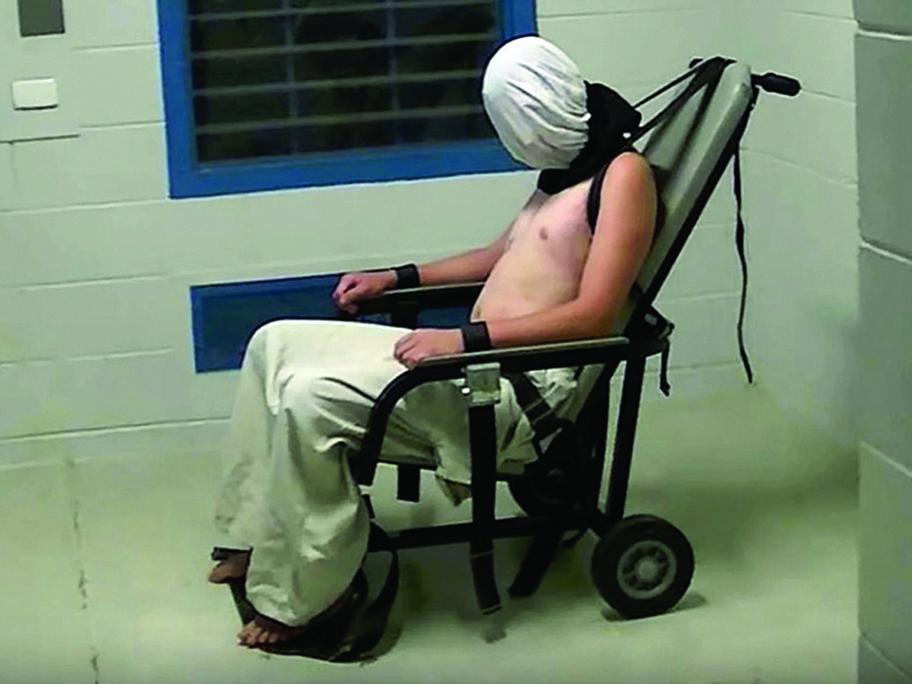 But it’s become the symbol of a badly broken youth detention system that has achieved little except scar and destroy lives.

First broadcast in 2016 on the ABC’s Four Corners