Why don’t all pharmacies know their CSO discount?

Flavel 'stunned' by feedback from owner survey
By Heather Saxena 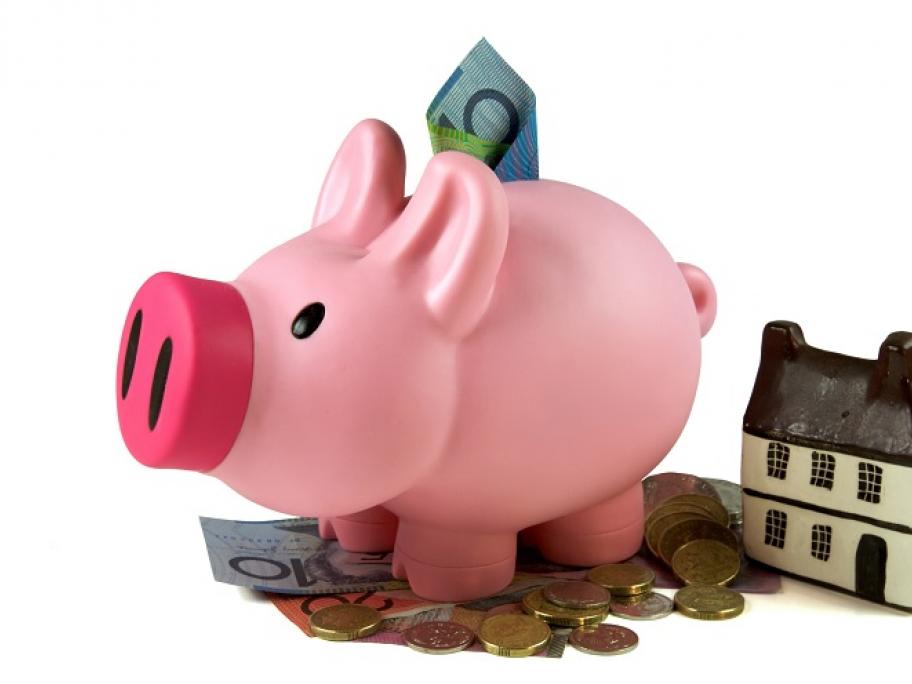 Steve Flavel’s survey of 123 pharmacy owners has found 30% are unaware of what’s in their contract.

Feedback from owners suggests many are scrambling to get by, constantly checking electricity and internet bills and even chastising staff for wasting the occasional dispensary label.

“I don't think anyone has ever done a nationwide survey before and the results are staggering,” says Mr Flavel.

“I am stunned to see how many pharmacy owners don't even know what their CSO discount is.”

Related news: Can pharmacists save thousands by pooling their buying power?

Mr Flavel has received more than 100 expressions of interest from pharmacies interested in combing forces to negotiate higher discounts.

The combined turnover of the pharmacies is over $200 million, well in excess of his original $50 million turnover goal.

“I'll be very surprised if we can't negotiate a favourable deal with that level of incentive for retaining existing business and gaining new business from the wholesaler who provides the best CSO Trading terms for all of us.”

More information: Expression of Interest in getting a better CSO Supplier deal