Why the elderly need a resuscitation reality check

Nursing home residents tend to overestimate their chances of a good outcome.
By Jocelyn Wright

Most nursing home residents want CPR if their heart stops in the belief they’ll have a good outcome, a national survey reveals. 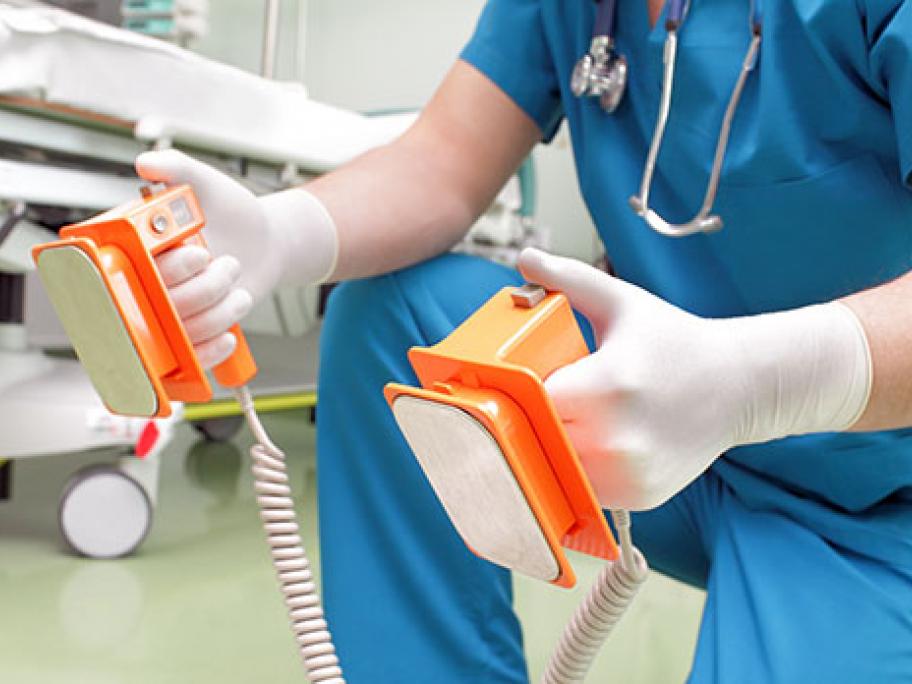 While survival rates after cardiac arrest are as low as 5% for older people receiving CPR, a survey of more than 2000 nursing home residents found 44% believed they had a good chance of recovering.

“This view is perhaps not surprising given that opinions about the likely outcomes from CPR are often informed by television medical dramas,” said researchers from Monash University.