Why heavy metal fans should take it easy

Doctors have highlighted the potential dangers of headbanging to heavy-metal music after a man developed a chronic subdural haematoma after a Motorhead concert. 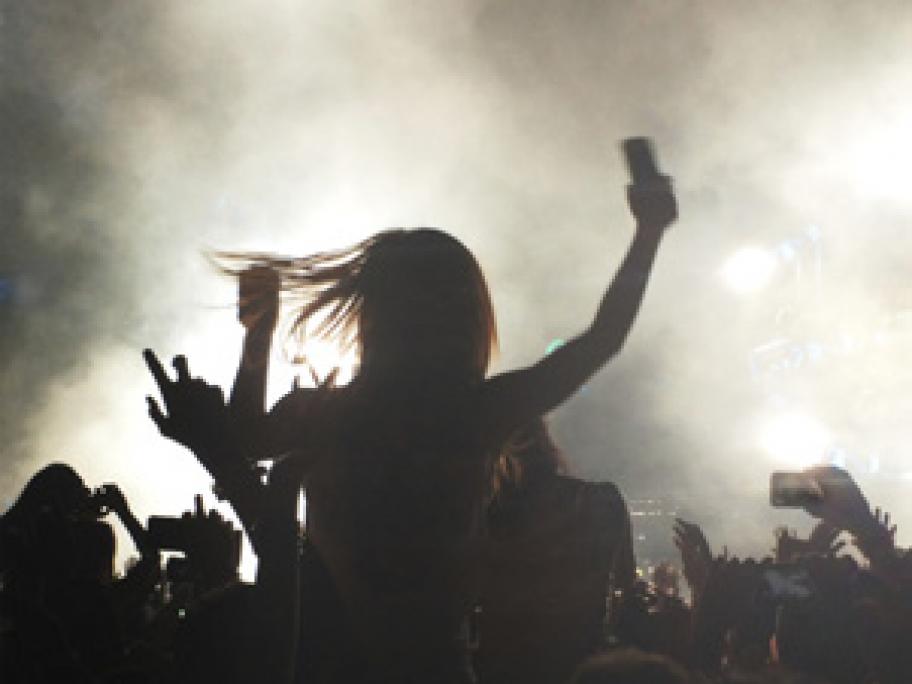 The 50 year-old man had complained of a steadily worsening headache despite no head trauma.

A CT scan confirmed he had a chronic subdural haematoma on the right side of his brain. Surgeons removed the haematoma through a burr hole and used closed system subdural drainage for six days after surgery.

His headache subsided and he was well on his last examination two months later. A heavy session of headbanging four weeks