Why ibuprofen can be a smoker’s best friend

Taking ibuprofen on a regular basis may be a good idea for smokers, according to new research that shows the drug may lower the risk of lung cancer. 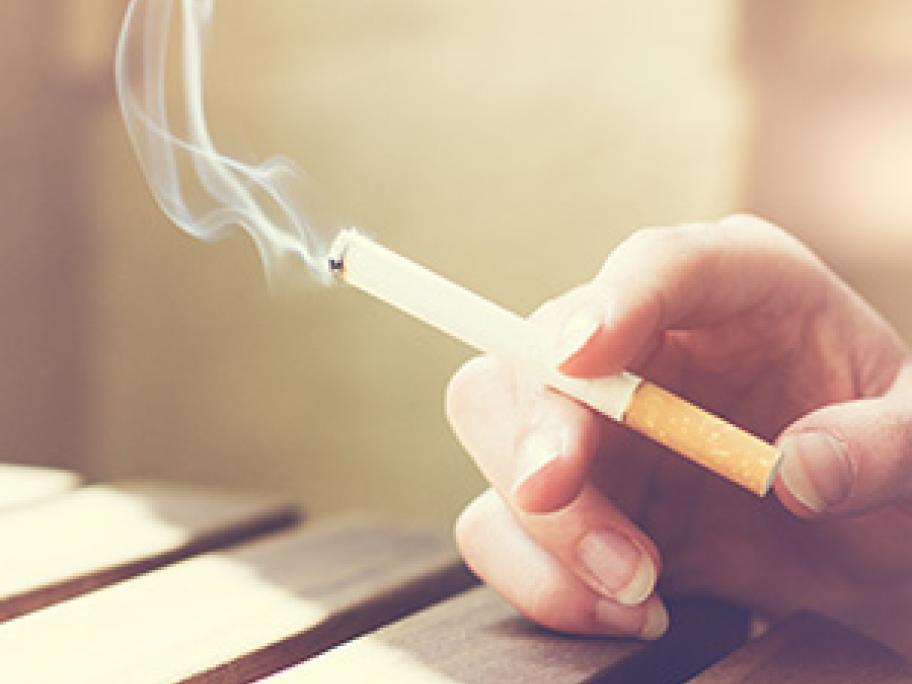 Chronic inflammation appears to increase the risk of lung cancer, and medicines that reduce inflammation have been shown to reduce this risk. But this is the first time researchers have found an association with non-steroidal anti-inflammatory drugs (NSAIDs).

Baseline data on smoking, NSAIDs and other lifestyle variables were collected for 10,735 individuals.